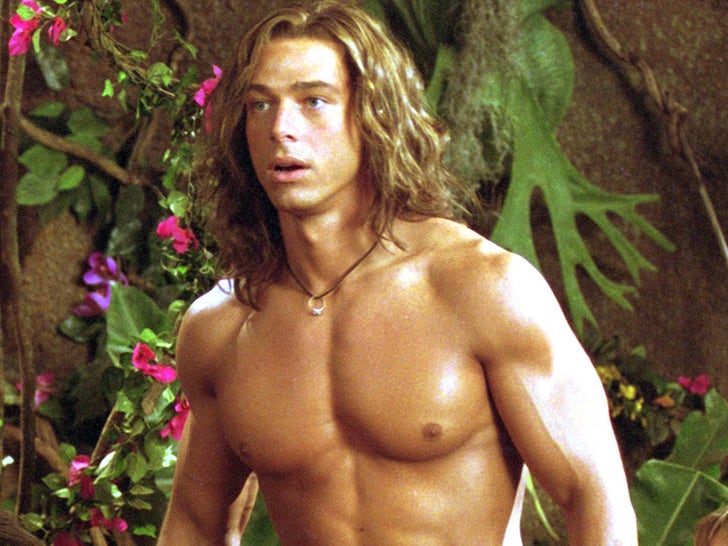 Michigan-born actor Christopher Showerman is best known for his role as the vine-swinging king of the jungle, George -- who battles to balance his responsibilities in the wild and his family life with a wife and son -- in Disney's 2003 follow-up film, "George of the Jungle 2."

Chris Showerman stages the screen time with Julie Benz as his city-dweller wife, Ursula and Angus T. Jones (of "Two and a Half Men" fame) as his pint-size son, George Jr.

Fun fact: There's a running gag throughout the movie around the obvious change from Brendan Fraser's iconic character in the first film and Showerman's role in the sequel. 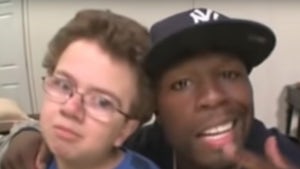 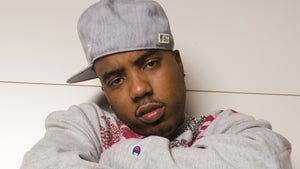