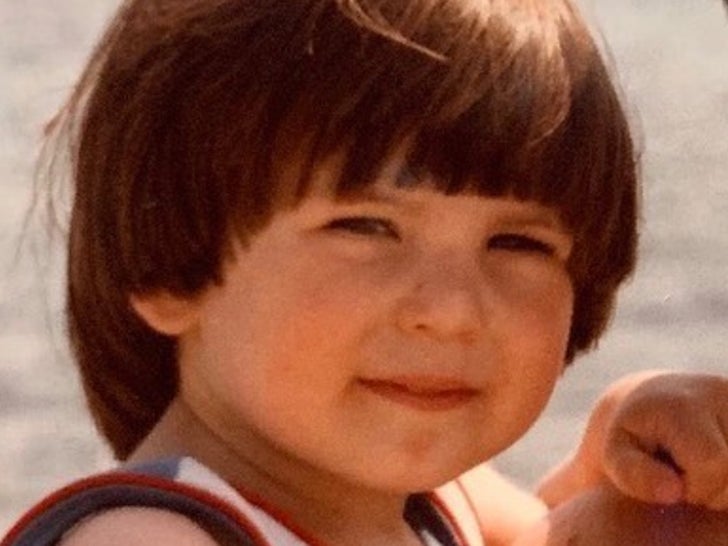 Before this brunette boy became one of Hollywood's favorite superheroes, he was just another cute kid growing up in Boston, Massachusetts.

This fantastic fella has shown off his super talent in the Marvel universe since 2005 and even dabbled in voice acting when he was cast in an animated 'Teenage Mutant Ninja Turtles' series. This A-list actor is best known for his spot among an ensemble cast that has broken box office records.

When he isn't acting to avenge the villains who've crossed him, he can also be found in a popular mystery film or an adventure sci-fi directed by Oscar winner Bong Joon-ho. 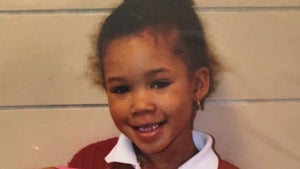 Guess Who This Crafting Kid Turned Into!