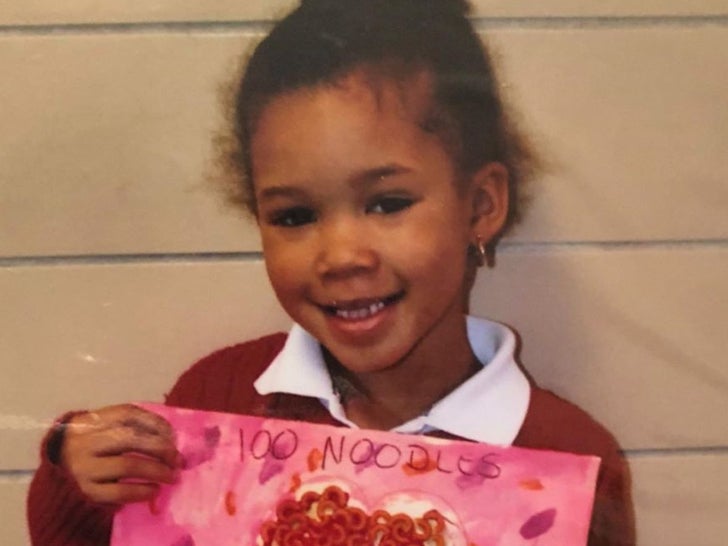 Before this arts and crafts kid launched her critically-acclaimed acting career, she was just another sweet school girl doing her assignments while growing up in Atlanta, Georgia.

This little lady got her start at just 10 years old with her first role in a historical drama alongside huge names like Lupita Nyong'o and Brad Pitt. The biographical memoir earned nine Academy Award nominations and took home three wins, including the most prestigious Oscar for Best Picture.

Now at 17 years old, you can watch this famous face in a blissful HBO television series where she plays Zendaya's younger sister. 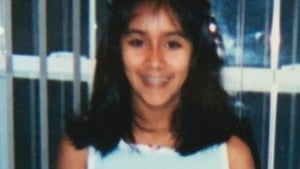 Guess Who This Brace Face Turned Into!