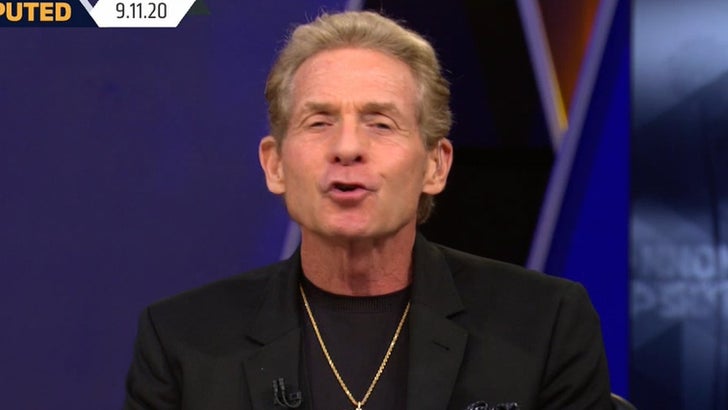 Skip Bayless is NOT apologizing for his comments about Dak Prescott -- saying it's the public that "misconstrued" what he was trying to say about the QB's battle with depression.

Bayless had come under fire from top athletes, media members and even his own network for the comments he made Thursday on his FS1 show, "Undisputed," in the wake of an interview the Dallas Cowboys star gave to Graham Bensinger.

During the Bensinger interview, Dak revealed he suffered from depression during the beginning of the COVID pandemic.

He also addressed the death of his older brother, Jace, who took his own life back in April. Dak believes the emotional toll from their mother's death affected him deeply and ultimately led to his suicide.

So, on Thursday ... Bayless weighed in on the interview and said he doesn't have sympathy for Dak going public about his depression -- essentially claiming it's a sign of weakness for a leader of an NFL franchise.

FOX Sports condemned Skip's comments as "insensitive" -- and says they addressed the matter with Bayless directly.

Fast forward to Friday's show ... Bayless tried to clear up his position.

"As I strongly stated, I have great compassion for anyone having clinical depression which is very real," Bayless said.

"And, this is the final point, one I'm told was misconstrued by many -- the only Dak depression I addressed on yesterday's show was from an interview he taped with Graham Bensinger."

"Dak said that depression happened soon after the pandemic hit, early in the quarantine. I said yesterday that if Dak needed help for pandemic depression he should've sought counseling then. And again, if you are suffering from any form of depression, please seek help."

As for Dak, he was asked about Skip's comments on Thursday afternoon ... and says going public about his battle with the depression was absolutely the right thing to do.

"I got the help I needed, and I was very open about it," Dak told reporters ... "Emotions can overcome you if you don’t do something about it."

"Mental health is a huge issue and it’s a real thing in our world right now, especially the world we live in where everything is as viral and everyone is part of the media." 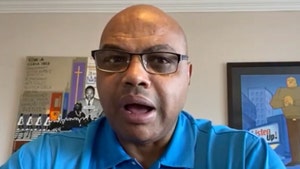