Eddie Murphy made it clear Saturday night ... some things are just worth waiting for.

Eddie scored his first Emmy ever -- yep, hard to believe, but true. This time around he was nominated for Outstanding Guest Actor in a Comedy Series for his appearance on "Saturday Night Live."

t's pretty remarkable ... his 'SNL' appearance was the first time in 35 years since he hosted. You'll recall, he reprieved some of his classic characters, including Buckwheat, Mister Robinson and Gumby.

Eddie was super grateful, thanking the Academy for the honor and giving a special shout-out to Lorne Michaels. He was gracious, thanking the cast, writers and crew.

Here's the good news ... Eddie said he's going to get back on stage to do more comedy. He says he planned to do it before the pandemic, and once he gets the all-clear he's going before live audiences.

Turns out it was a special occasion ... Saturday marked 36 years to the day Eddie appeared on 'SNL.' 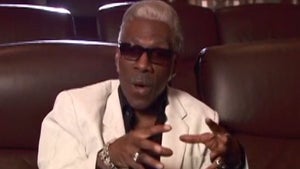 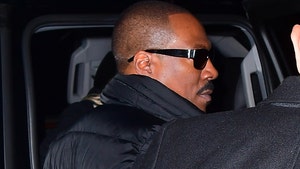