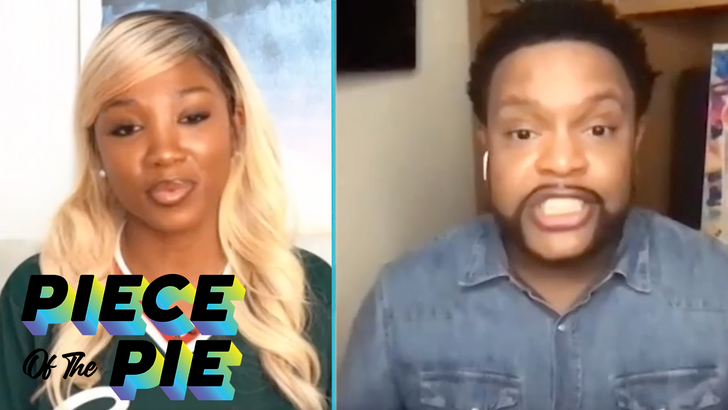 Jawn Murray has hosted TV specials for Travel Channel, NFL Network and EPIX, but he says lots of network executives still have reservations about being able to sell shows with Black hosts.

Jawn shares his experiences trying to carve out his spot as a host in Hollywood with TMZ's Loren Lorosa, and he says the opportunities for Black hosts are few and far between, especially for folks who aren't well-known comics or retired sports figures.

For Jawn, he says he's been super close to getting hosting jobs, only for networks to come back to him at the eleventh hour and say things just aren't gonna work out.

While Jawn's not putting down hosts like Kevin Hart, Tiffany Haddish and Michael Strahan -- he celebrates them for breaking barriers -- he still thinks TV networks should be way more open to Black hosts and should embrace finding the next Black Regis Philbin or Ryan Seacrest.

Jawn says it's not just TV execs who have trouble envisioning shows with Black hosts, he also says some of the onus is on agents to get more Black talent on their rosters, and go to bat for them too.

It's a fascinating conversation ... and Jawn says he's been a little let down by Hollywood's response to the Black Lives Matter movement, after initially being filled with hope. 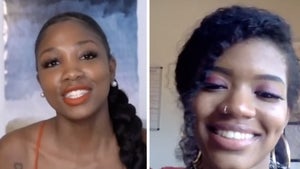 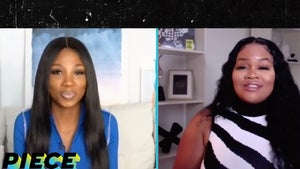