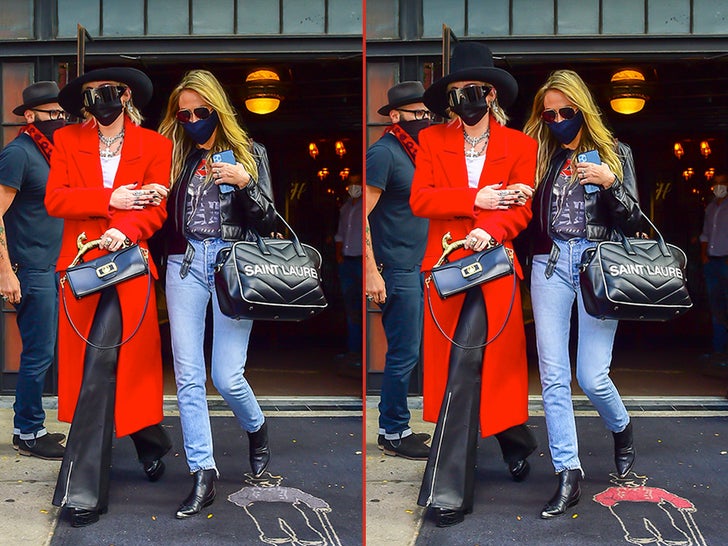 Don't let these two almost identical images of Miley Cyrus and Tish Cyrus have you starting to seeing double! These two funky photos aren't exactly alike. So, give it your best shot and look to see if you can find the sneaky switches that have been made!

The mother-daughter duo was seen out and about in New York City earlier this week ... and we have made a few changes to this tricky pic! Take a really good look around and figure out the differences between these two super similar snaps! 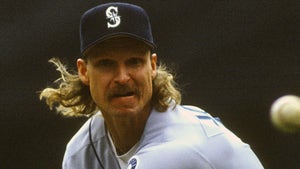 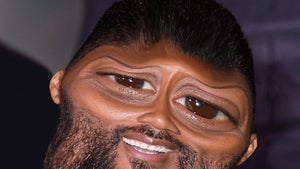