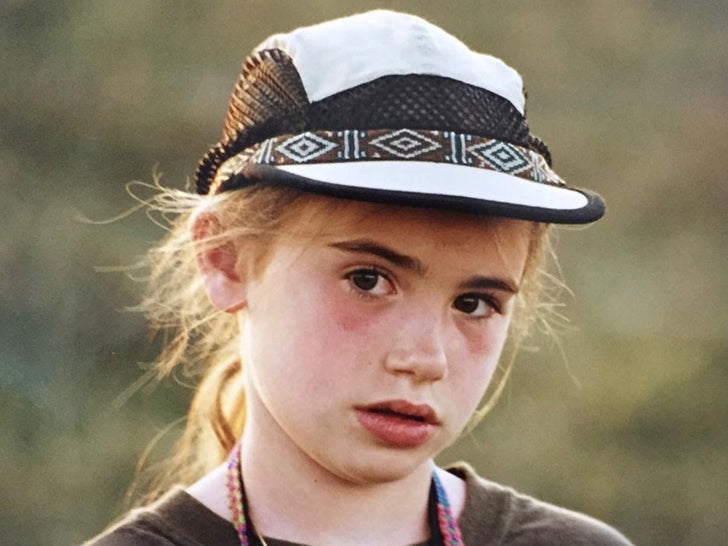 Before this pouting princess was doting around abroad in a new popular television show on Netflix, she was just another cutie taking a hike while growing up in Los Angeles, California -- after moving from Guildford, United Kingdom as a baby.

This snapback sweetheart is the daughter of a famous rock singer that hails from London, England ... but you may have seen her on-screen in a different European city famous for its bakeries and towering landmark.

She first made her acting debut at the age of two on the hit sitcom 'Growing Pains.' 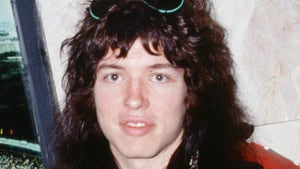 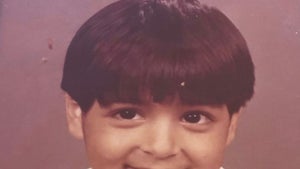