Legendary country singer/songwriter Jerry Jeff Walker, famous for writing one of the most iconic country/folk/pop songs ever has died.

Jerry had a storied career, but his crowning achievement came when he got inspired after meeting a New Orleans street performer in a drunk tank. That interaction led to the song, "Mr. Bojangles," which he recorded in 1968. The song didn't hit big until 2 years later, when the Nitty Gritty Dirt Band recorded it and it became a huge hit.

Jerry was born in New York back in 1942 and spent a lot of time as a young adult in Greenwich Village in the folk scene back in the '60s. He migrated in the '70s to Austin, and is considered a founding father of the City's vibrant music scene.

He had famous pals, including Willie Nelson, who hit it big, but Jerry didn't seem to crave the spotlight and was better known for his songwriting and his efforts to make Texas a musical force, which he did. He did, however, record 36 albums, including the awesome, "Up Against the Wall Redneck Mother." He's considered one of the founding fathers of Texas country music. 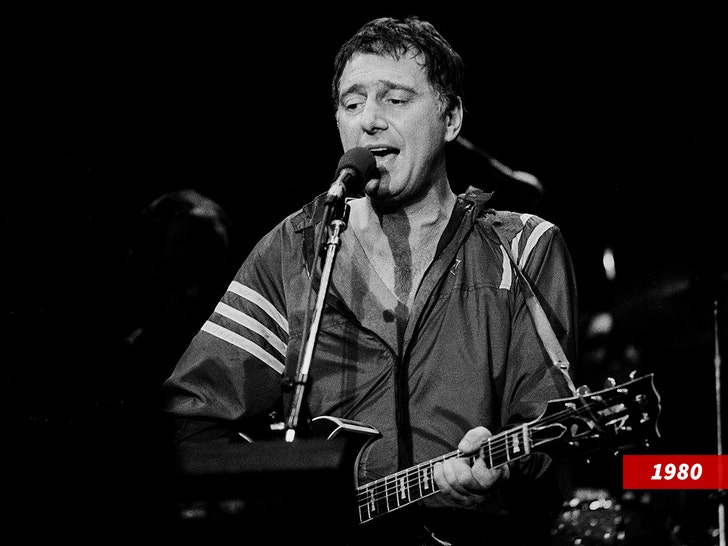 Jerry helped form a couple of bands years ago, including the Lost Gonzo Band and a record company, Tried & True. He experimented with outlaw rock, blues, and Mexican-influenced music.

Jerry was a hard-living guy and made no secret of his penchant for alcohol and drugs.

Jerry revealed in 2017 he had throat cancer and pneumonia, and it was so bad it looked like he might not make it, but he was able to recover. His former publicist tells TMZ, Jerry's wife told him 2 months ago to prepare an obituary. The publicist says Jerry died from cancer and related ailments.

He released his last album a year later ... "It's About Time." 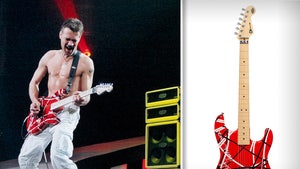 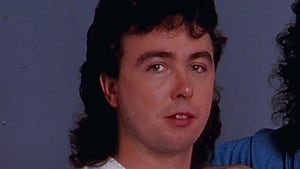