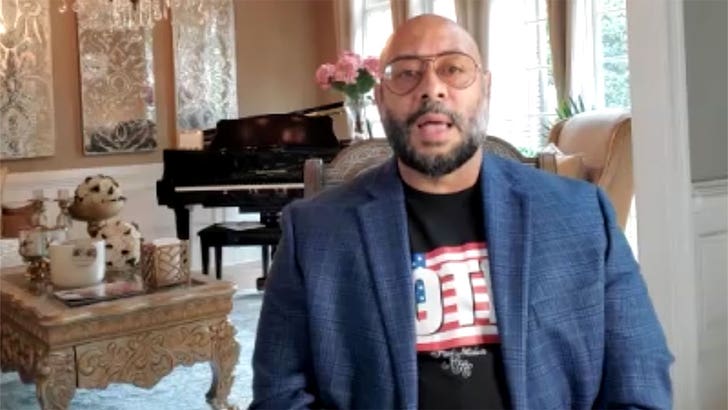 Raymond Santana, one of the exonerated Central Park Five, thinks President Trump's full of it when he says he's the "least racist person" ... and he's thanking Joe Biden for sticking up for them at the debate.

Raymond tells TMZ he firmly believes Trump's still very much a racist, despite what he claimed on the debate stage -- mainly because the President's never apologized for, or withdrawn, his statement that the 5 young men were guilty.

He says he's still walking on eggshells because Trump's refusal to acknowledge their innocence still influences people unfamiliar with the facts of the Central Park rape.

This is the full-page advertisement Donald Trump took out calling for the execution of the Central Park Five.

They were later exonerated by DNA evidence, although President Trump maintains that they are guilty. pic.twitter.com/vspZemnW93

Trump's had beef with Raymond and his 4 friends since the crime was committed in 1989. The then real estate tycoon took out a full-page ad in The New York Times calling for their execution. 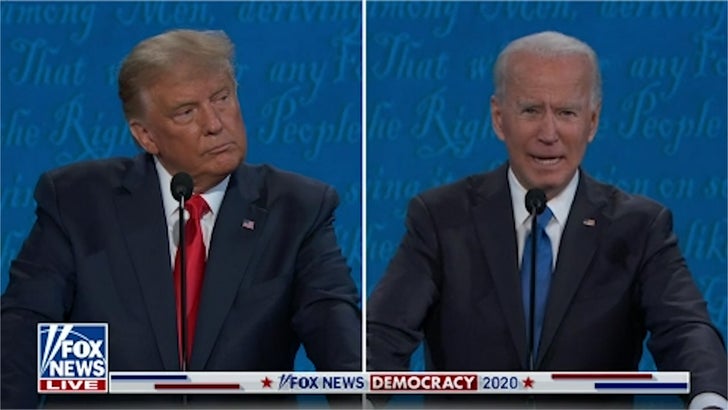 Raymond tells us he was grateful, emotional and relieved when Biden brought up the CP5 case at last week's Presidential debate.

He's applauding Biden for standing up to Trump, and says the look on Trump's face when Biden dressed him down was "priceless."

While Raymond's hopeful Biden sends Trump packing come Election Day, he knows it's far from a sure thing. He believes another 4 years of Trump would be unbearable for Blacks and Latinos.