Before this Halloween-ready runt was famous for his comedy on a popular Netflix show, he was just another playful kid acting out a gory horror scene in Le Mars, Iowa.

This ketchup covered kid became famous after starring alongside Hayden Panettiere in a romantic comedy film named after her captivating character. Looking for love became a common trend in his work after he scored a role exploring the trials and tribulations of his relationship with his girlfriend, played by Gillian Jacobs.

Even though he is a hilarious comedian on-screen, this funny fella is also known for his career as a writer. 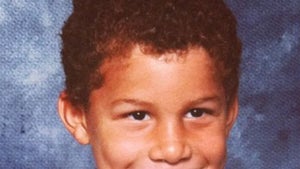 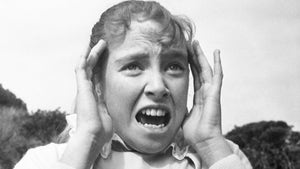