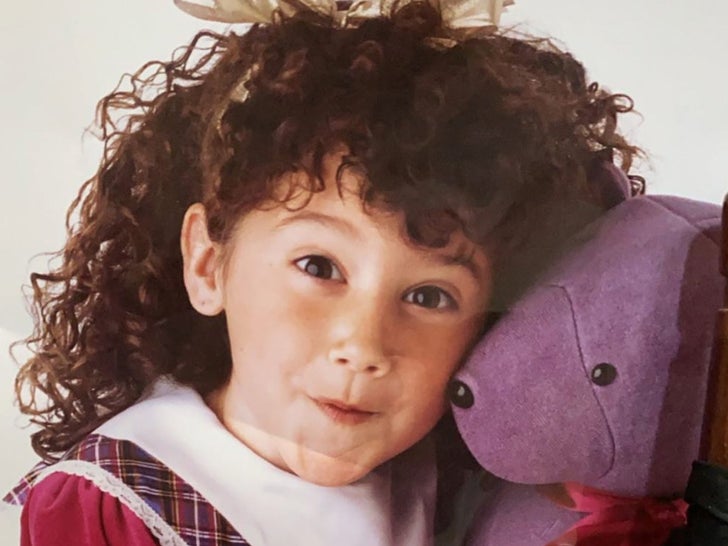 Before this grizzly little girl was singing her way through high school, she was just another curly-headed cutie growing up in Monmouth County, New Jersey.

This excited girl made her acting debut by living a sweet life on Disney Channel with a lovable pair of twins. Later, she started something new when she was cast in a musical ... which gained so much popularity that it developed into numerous sequels and spin-offs.

Now, this all-star actress is finally getting it all after revealing last month she is pregnant and expecting a baby girl of her own. 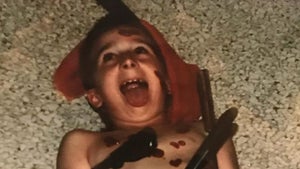