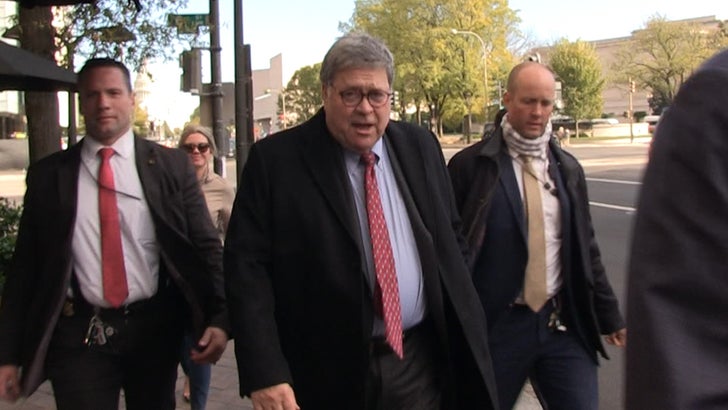 Attorney General Bill Barr doesn't seem to be on edge like most of the country -- he looks pretty chill after lunch ... and he believes Americans will be chill on election night too.

We got AG Barr leaving the Capital Grille in D.C. Tuesday afternoon, and he tells us he just chowed down on a steak. He looks pretty happy about his meal choice.

The head of the U.S. Department of Justice also tells us he's confident things will remain peaceful as votes are tallied in the 2020 presidential election ... despite the fact the federal government has spent millions on security in anticipation of violence.

As we've reported ... businesses in D.C. and other major cities from coast-to-coast have also been boarding up all week in fear of unrest, regardless of the election results.

Even apartment complexes and banks have sent letters to their residents and customers warning them of potential ugliness due to the contentious election, but as you can see ... Bill's not visibly sweating it. 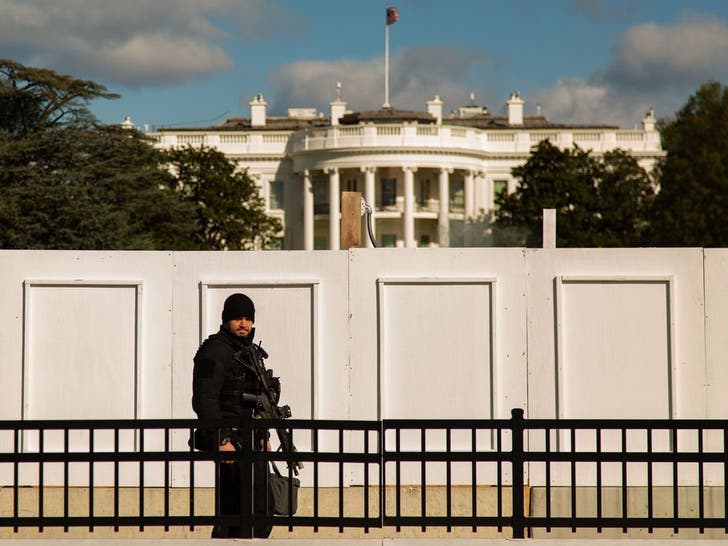 Of course, it's likely he'll be attending the party at The White House later tonight, and as you know ... that place is being protected like Fort Knox. 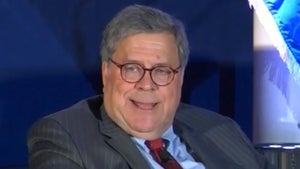 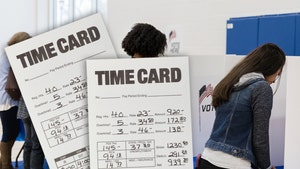