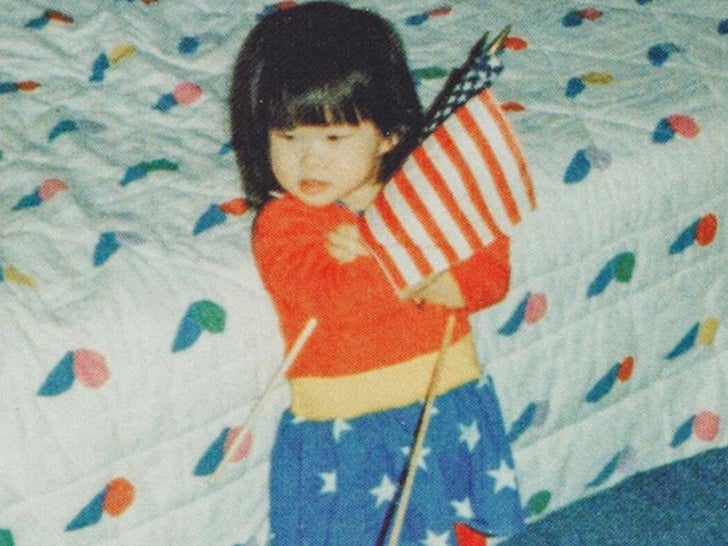 Before this American girl was singing and dancing her way onto your television screen, she was just another patriotic pip-squeak showing her red, white, and blue colors after moving to New York from Seoul, South Korea.

This dressed-up gal got her start in the industry by pursuing a career on Broadway before transitioning to television. Starring alongside a musical ensemble cast joined together by producer Ryan Murphy, she reprised numerous popular songs featured on the top charts through the years.

After the television series' 6-season run, she returned to Broadway to win a Tony Award! 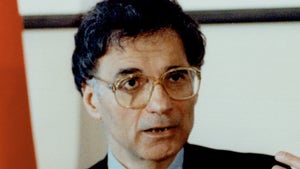 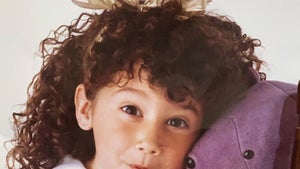 Guess Who This Teddy Bear Tot Turned Into!