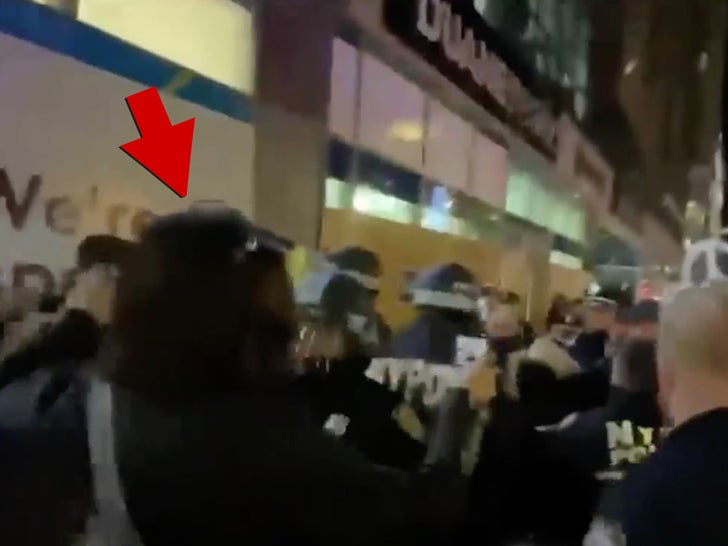 NYPD hauled off 50 protesters in handcuffs during election unrest in the city, and the most egregious, disgusting offense -- seen on camera, anyway -- was a woman who spit in an officer's face.

24-year-old Devina Singh yelled "F**k you, fascist!" in the cop's face twice before spitting, then she immediately got arrested. She was charged with obstruction of governmental administration, violation of local law and harassment.

Singh was among a group of demonstrators who got hostile and clashed with cops in Manhattan late Wednesday night into Thursday. Law enforcement sources tell us most of the arrests made in the chaos were for disorderly conduct and obstruction of governmental administration. 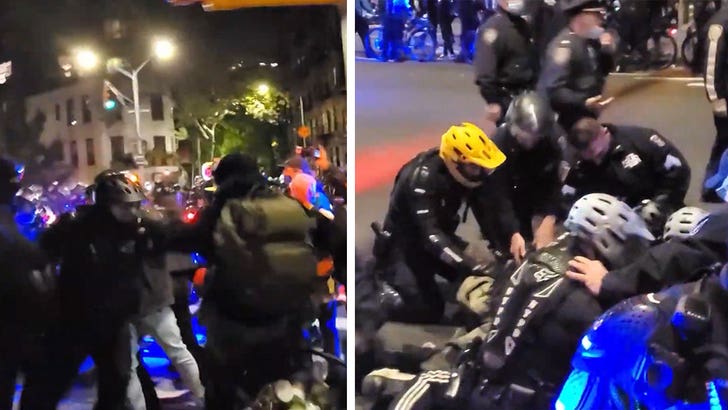 The violence followed a peaceful protest nearby in NYC's Washington Square Park with people chanting, "Count the vote" -- seemingly in response to President Trump's outrage over the election process and allegations of voting fraud in several states.

Biden voters don't seem particularly confident about a Biden victory in New York as they fight the NYPD. pic.twitter.com/zfsWYpOBnL

We're told the protest escalated as it moved to the West Village around 7:30 PM Wednesday, resulting in dozens more people getting arrested. 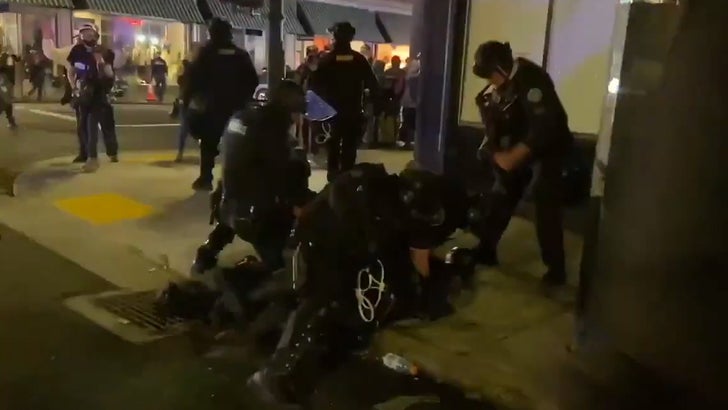 Meanwhile, across the country in Portland ... Oregon Governor Kate Brown got tough with protests in that city and deployed the National Guard to squash the unrest when a riot was declared by the Multnomah County Sheriff's Office.

Rioters smashed windows of businesses as protesters took to the streets to demand every vote be counted in the election ... similar to the situation in NYC. 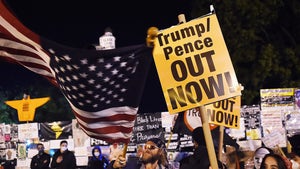 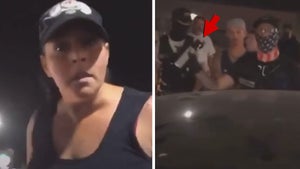