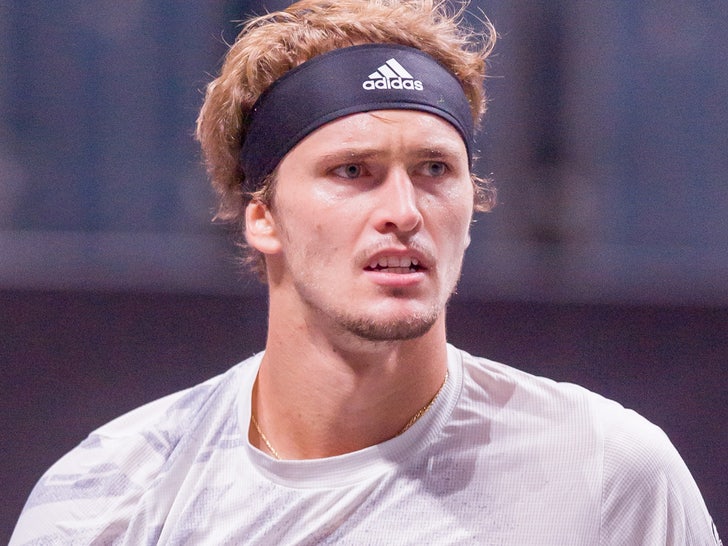 Tennis star Alexander Zverev is adamant he did NOT put his hands on his ex-girlfriend ... saying the recent allegations made against him are simply not true.

The 23-year-old German's ex-GF, Olga Sharypova, went public last week with claims he hit her head against a wall, twisted her arms and tried to strangle her with a pillow in August 2019.

Zverev quickly responded with a statement of his own ... saying the accusations are "unfounded."

"I very much regret that she makes such statements," the #7-ranked player in the world said. "Because the accusations are simply not true. We had a relationship, but it ended a long time ago." 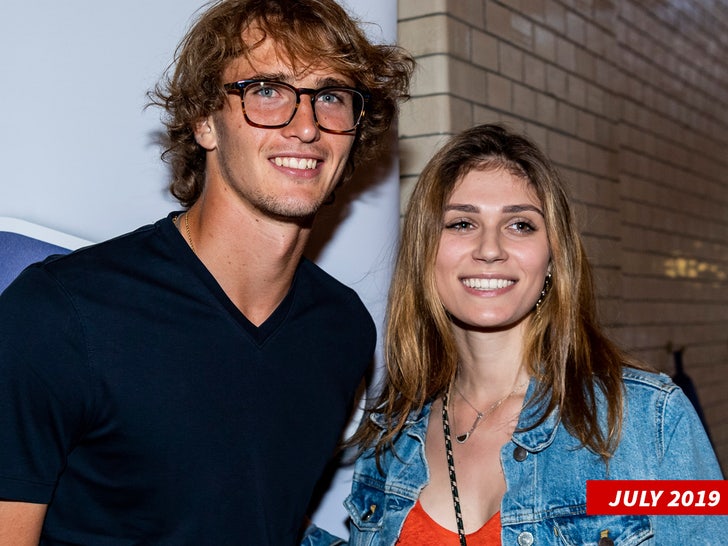 "Why Olga is making these accusations now, I just don't know."

Zverev was asked again about the claims after beating Miomir Kecmanovic at the Paris Masters tournament on Wednesday ... doubling down on his innocence.

"I have said everything on my Instagram," Zverev said. "There is nothing else I can add right now. I’m here to play tennis."

"I mean, the relationship, as I said, has been over for a very long time."

"I'm enjoying my time on the court. I have said everything. [The allegations] are not true, and there is nothing more I can say right now." 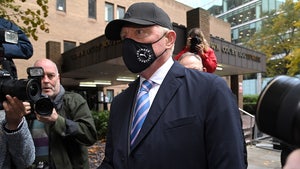 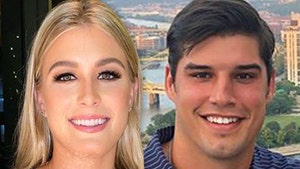