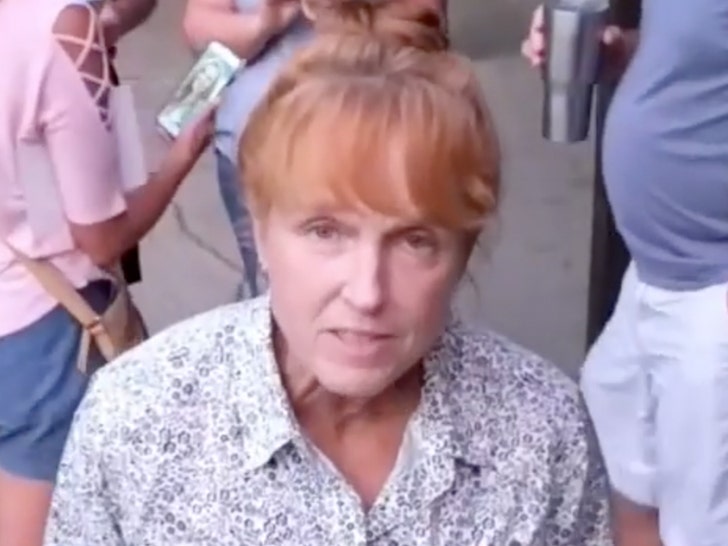 'Good Bones' star Karen Laine's home is the perfect place to drop one's pants and leave a mark -- at least that's what a brash burglar thinks ... since they've already done it twice.

The HGTV home renovator had her Indianapolis home burglarized recently, which made for the third time her house had been broken into and the 2nd time someone left behind a piece of crap as a f*** you -- that's what Karen's saying anyway, according to local media.

She told FOX59, "It's sort of an epithet to say I poop on you." Laine told another outlet that she thinks this is personal, because whoever deuced has done so twice now in the same place (the garage) where she says there's an obvious bathroom right there for the using.

As for what was taken -- Laine says her hubby's bike got jacked, her purse and some other stuff. Fortunately, Laine is a former prosecutor ... so as soon as she noticed her credit cards being used, she jumped on the case and started hitting places up for surveillance video.

Cops are looped in too, obviously, and she feels like they'll be able to catch the crook soon -- especially since they're apparently going to test the caca for DNA.

Who knew a steamy pile of poo could also be a smoking gun?!? 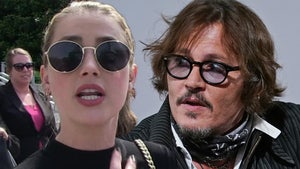 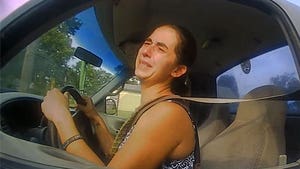