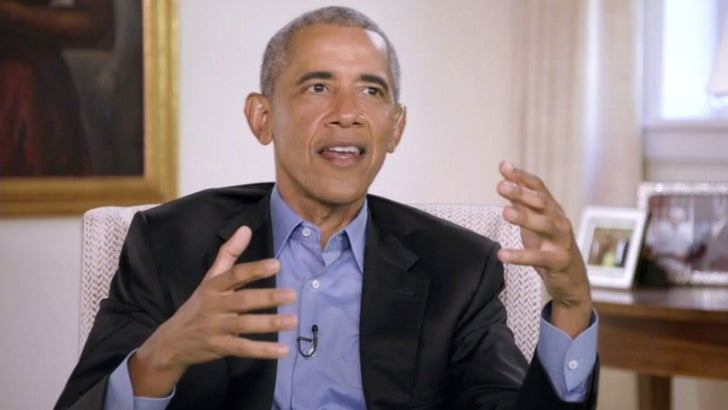 Barack Obama was feeling nostalgic talking to Oprah about his new book -- reminiscing on what he missed most about being President ... and his answers might surprise you.

44 sat down for a chat with O on her Apple TV+ show, "The Oprah Conversation," in which they discussed his latest written project -- "A Promised Land" -- and also took a trip down memory lane about the perks that a Commander in Chief gets to enjoy. 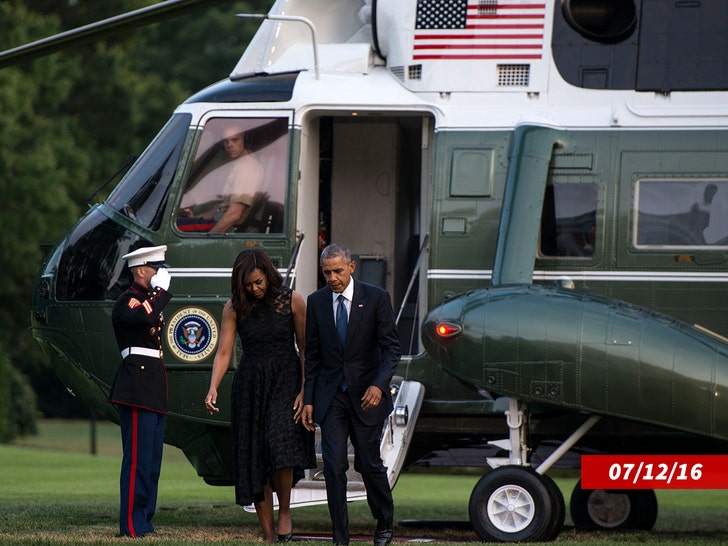 He admitted flying on Air Force 1 and Marine 1 is an unmatched experience -- and one he sincerely misses -- because of the exceptional staff, and not having to wait around to get somewhere.

Barack also said he always took joy walking into the Oval Office -- where he says he could feel the ghosts of Presidents past all around him -- and he revealed his favorite view from the White House.

And, of course, BO says he got a kick out of the intimate White House performances they'd put on every now and then for free -- with some marquee acts swinging by, like Paul McCartney ... who famously sang The Beatles' "Michelle" to the First Lady in 2010. 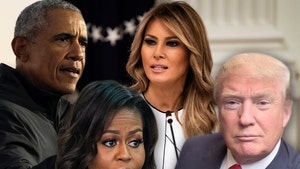 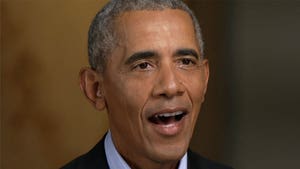