Barack Obama has finally given Drake his blessing to portray him in a biopic -- something the kid has openly tried wishing into existence.

The former President was asked about Drake's comments from 2010 ... when he said it was actually a professional goal of his to play BO in a movie, noting he was sure he could do it.

At the time, Drake said he watched all of Obama's national addresses and studied his speaking inflection ... gloating about his impression game.

Welp, Drizzy might wanna start practicing that Obama voice again -- 'cause Barack officially gave his stamp of approval during a sit down with Complex News. He told Speedy Morman that Drake seemed capable of doing anything, and that if he's ready ... why not?!? 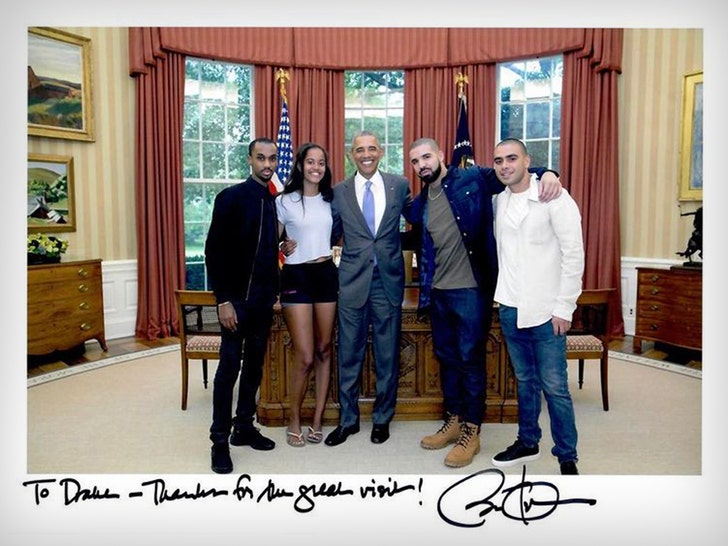 He also says his household would approve. Apparently, Sasha and Malia love them some Champagne Papi. Good card to play for Drake's future elevator pitch. BTW, Barack says he's seen clips of flicks that have taken a stab at telling the Obama story ... adding some have done it better than others.

As for Drake, you might recall ... Dude's got a background in acting. He actually started his entertainment career with a role on 'Degrassi.' Sure, the leap from that to playing Obama seems like a giant one, but who's to say it can't be done? Certainly not Obama himself.

Drake's certainly telegraphed his desire to do so over the years ... sometimes not so discreetly either. Looks like the planets are lining up for it to happen. As Obama put it, "That is a talented brother." 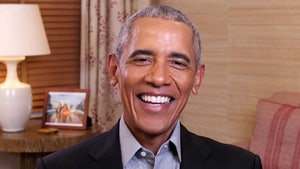 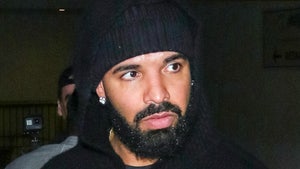