Before this girl in green was making audiences laugh with her hilarious television roles, she was just another smiling sweetheart growing up in Los Angeles, California.

Although this little lady has an incredibly famous mother ... she made her own way in the acting industry by starring in some of television's most beloved series. With her hilarious jokes and comedic timing, she won herself a Golden Globe Award for Best Actress in a Comedy Series in 2017.

Also, this cute kid grew up with quite a large family ... she is one of 7 children! 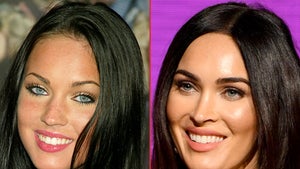 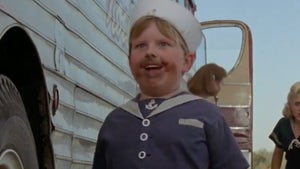