1:47 PM PT -- Some eagle-eyed Taylor fans have spotted a potential hidden message in the video. In one scene, there's a scooter next to a trash can with the number 6 spray-painted on a wall. Fans believe it signifies Braun and the 6 albums Taylor is re-recording ... and given Taylor's history with hidden meanings, they're likely right. 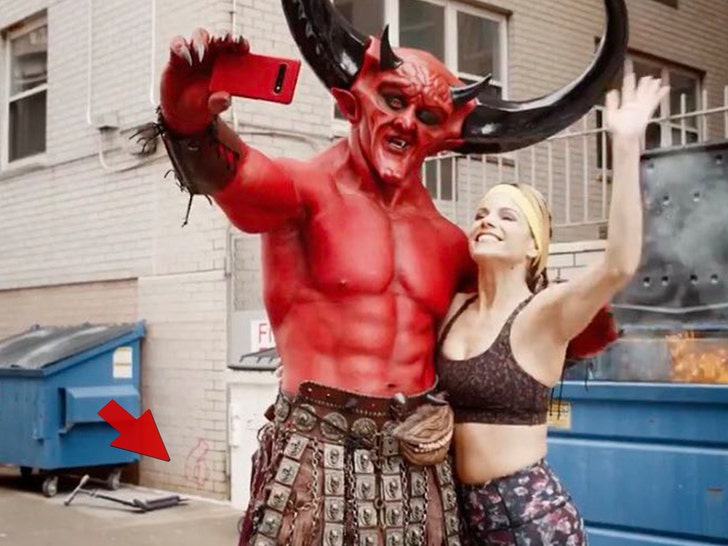 Taylor Swift is teasing her first rerecorded hit song ... in a hilarious new ad starring Ryan Reynolds as the devil.

Taylor and Ryan teamed up to pimp the dating site Match, and the commercial features the singer's redo of her 2008 track, "Love Story." It's the first time fans are getting to hear what Taylor's re-recorded masters sound like.

Okay so while my new re-records are NOT done, my friend @VancityReynolds asked me if he could use a snippet of one for a LOLsome commercial he wrote so...here’s a sneak peak of Love Story! Working hard to get the music to you soon!! https://t.co/0vBFXxaRXR

As you know ... Taylor says she's hard at work rerecording her first 6 albums, because she wants ownership of the songs. Remember, her masters were scooped up by Scooter Braun and recently sold again, and Taylor's pissed about not owning her own work.

While Taylor makes it sound like she's far from done in the studio, she says Ryan hit her up asking to use a snippet of her new "Love Story" in the ad and she wanted to give fans a sneak peek.

What's interesting is whether there's any discernible difference from her original 2008 track. Check it out and decide.

As a bonus, the commercial is funny as hell ... emphasis on Hell. 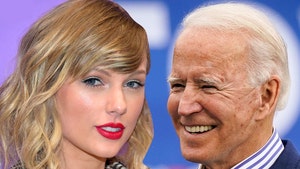