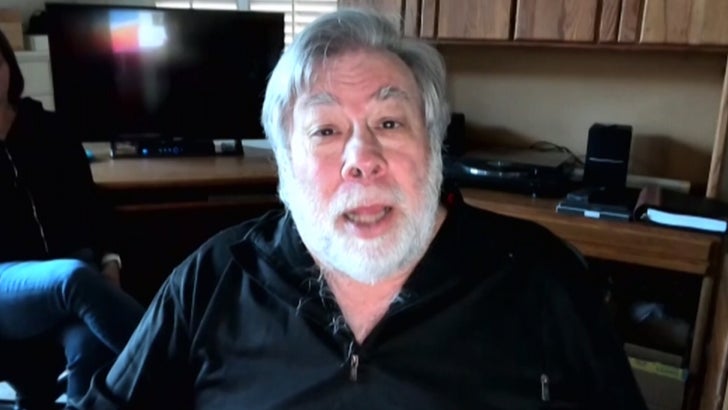 Steve Wozniak got incredibly sick after a trip to Asia in late December, and he's now sure it was COVID, but he couldn't get the attention of the CDC.

The Apple co-founder and his wife Janet were in Asia in December 2019, traveling through several spots where COVID-19 is believed to have first spread -- including China -- before returning to the U.S. on January 4. He took a selfie with someone from Wuhan, suggesting that's how both he and his wife contracted the virus.

Steve says he and his wife got incredibly sick -- worse than any flu by a long shot. He says they were coughing up blood, had diarrhea and other symptoms that lasted 3 weeks, subsided and then flared up again in March.

Steve says when he got back he gave his data to the CDC, telling them lots of people on the plane ride from Hong Kong back to the U.S. were coughing. The response from the CDC ... "They could care less about my story."

Steve says his case study proves the CDC was wrong when it said the first cases were in Seattle in mid to late January ... he thinks there was an untold number of people infected way before the alarm was sounded in the U.S.

Steve says from his vantage point, COVID was in the U.S. in December, and his theory is supported by a recent study.

BTW, Wozniak just started his first company since Apple -- a blockchain-based platform called EFFORCE that funds energy-efficient businesses. If history's any indication ... it's gonna be a pretty big deal. 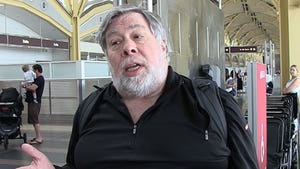 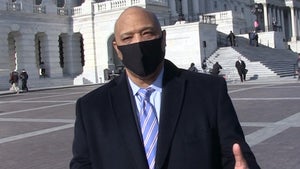