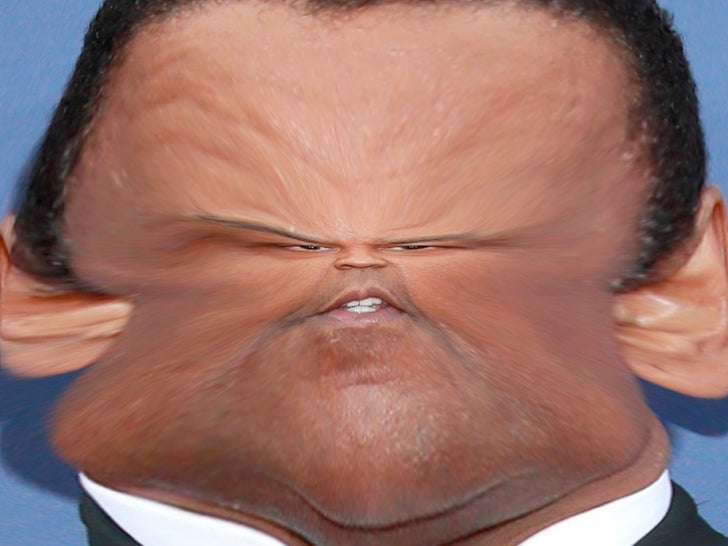 Hidden within this stretched out snap is an award-winning actor who has also directed and produced throughout his career.

This talented star got his start in theatre and later went on to star in television shows and movies. Some of his most memorable projects have included, "Glory," "The Equalizer," "Training Day" and "Remember the Titans."

The father of four has also inspired his children to join the entertainment industry.

Use the clues above and put your celeb skill to the test by seeing if you can uncover the mystery as to which famous face has been hiding in this warped photo! 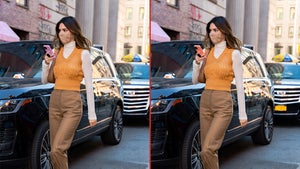 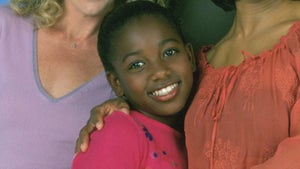 Sydney on 'The Hughleys' 'Memba Her?!