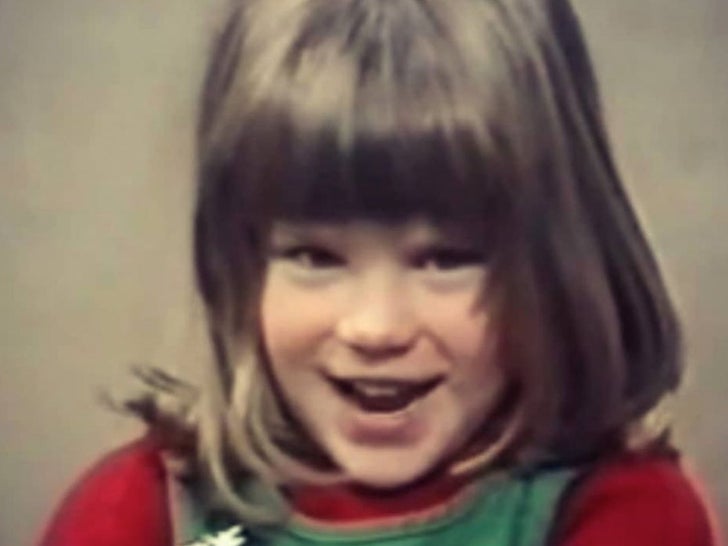 Before this shocked tot was slaying on the big screen, she was just another cute kid with lots of expression growing up in Chiswick, London.

This babe with bangs is well known for her characters in killer action-packed films ... including her leading role in a 5-part movie series that focuses on a deadly war between vampires and werewolves.

Even with multiple action roles under her belt, she's still made time for comedy as well. You can find her playing -- and pausing -- alongside Adam Sandler in a 2006 Happy Madison production. 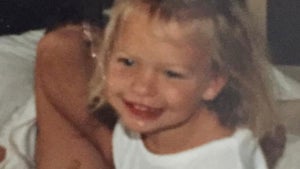 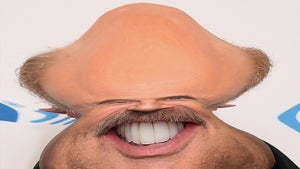