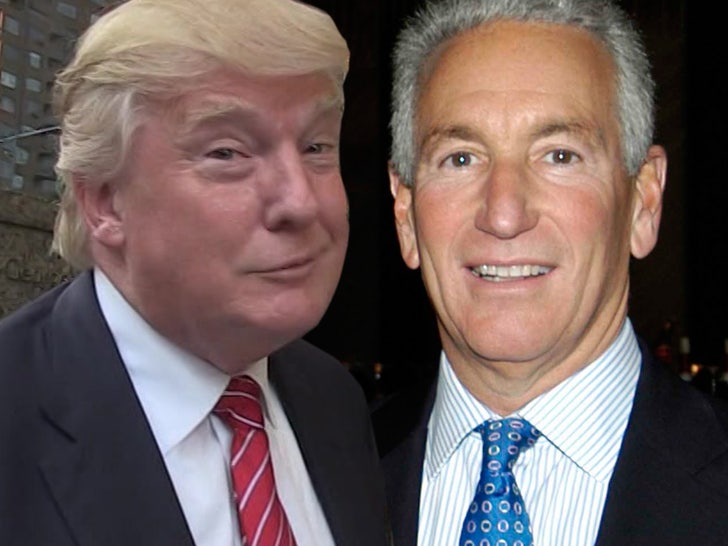 Donald Trump is passing out presidential pardons like holiday gifts ... and now Jared Kushner's father is getting in on the action, and this one is really something.

President Trump pardoned Charles Kushner Wednesday night, one of 26 pardons on the day issued by 45.

Charles, the father of Trump's son-in-law and White House advisor, served over a year in prison for tax evasion, witness retaliation and lying to federal election officials.

Jared's father was actually prosecuted back in the early 2000s by Chris Christie, then the US Attorney for New Jersey.

While under investigation, Charles hatched a revenge plot against his brother-in-law, William Schulder, for cooperating with prosecutors in a tax evasion case against him. Charles hired a hooker to have sex with Schulder in a Jersey motel room, where a hidden camera was rolling. The elder Kushner then sent the footage to Schulder's wife, Ester, who is Charles' sister.

The revenge plot backfired ... the Schulders gave the footage to prosecutors, who tracked down the prostitute. She eventually snitched on Charles.

Christie recalled Charles' plot last year, calling it "one of the most loathsome, disgusting crimes" he ever prosecuted.

Now, Trump says all is forgiven.