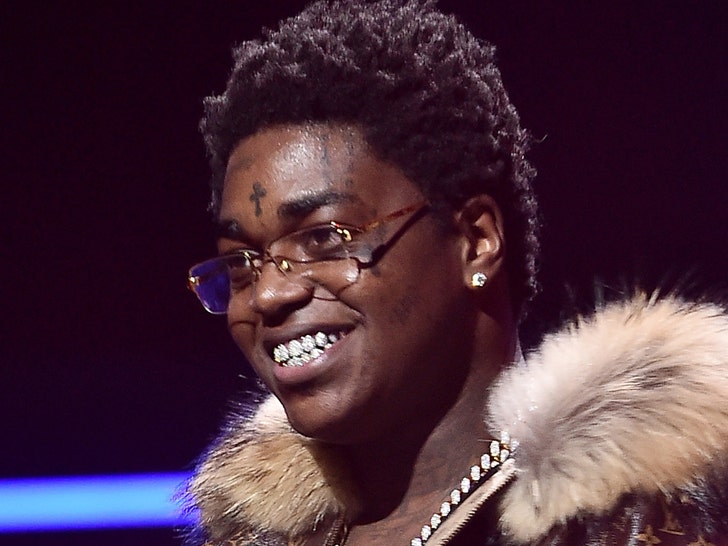 Kodak Black's acts of kindness continue even though he's locked up in prison ... this time dropping $20k on a toy drive benefiting kids from his hometown. 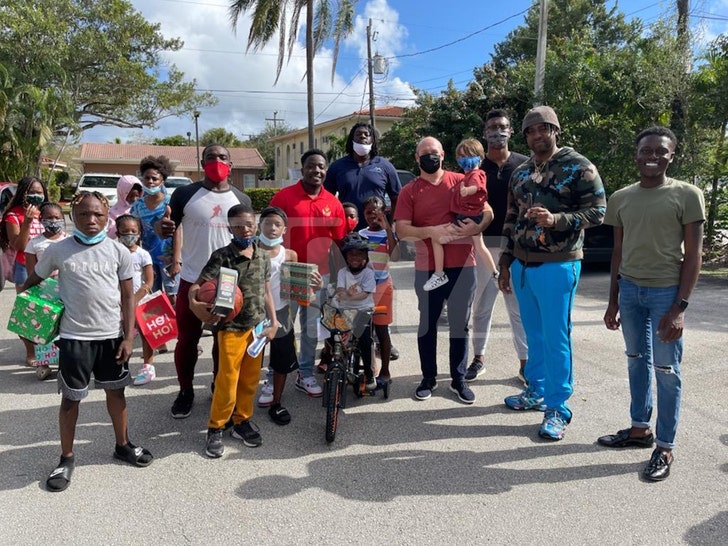 Kodak's team took their cues from Kodak himself ... from the selection of toys to the presentation. The kids scored games, dolls, stuffed animals, Legos, remote control cars, scooters and on and on. 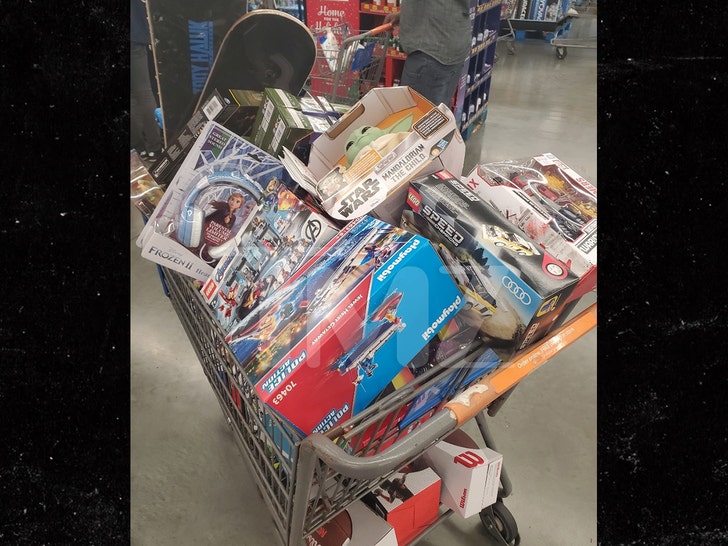 He also gave away a bunch of $100 and $50 gift cards. Cohen says more than 60 families drove up to Bradford's law office in Fort Lauderdale Thursday to pick up the gifts.

Nearly 100 kids received gifts ... some were in foster homes. As if the day couldn't get any better ... the families were also treated to pizza. 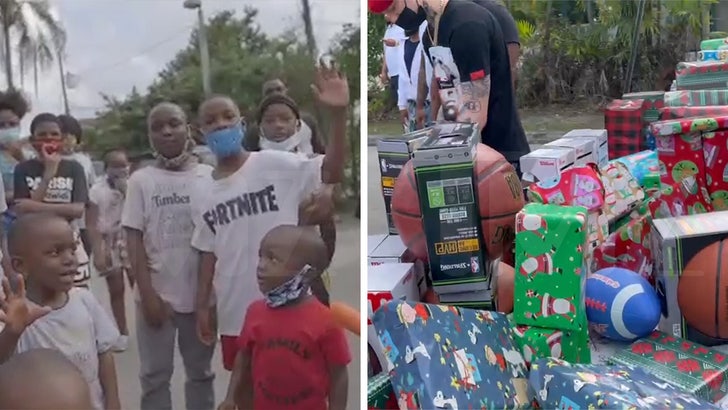 Tons of celebs have been doing their part to make 2020 a little better for families struggling during the pandemic. We saw Prince Jackson sponsor shopping sprees for kids and Ariana Grande played secret Santa at children's hospitals.

Kodak's serving time for a weapons violation until August, 2022 ... but that hasn't stopped him from giving back. Just last month, he dropped $15k on 1,000 frozen turkeys for families in need ahead of Thanksgiving Day.