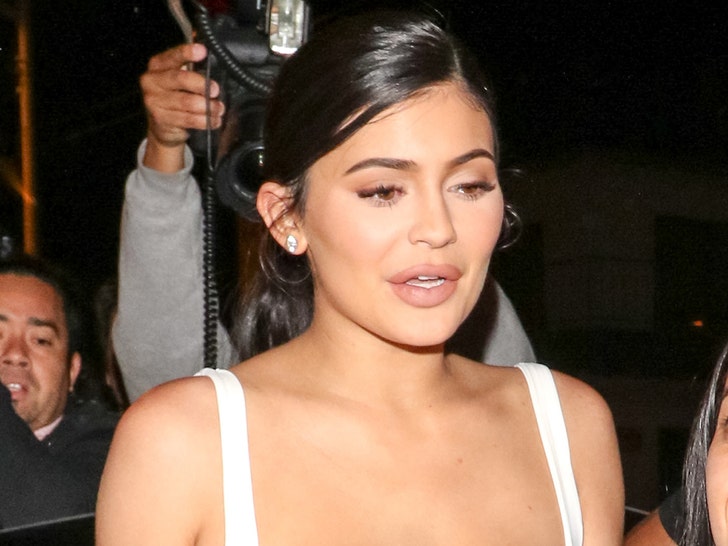 Kylie Jenner says she's getting harassed by a man who allegedly keeps sneaking into her neighborhood looking for her ... so, a judge is granting her a protective order.

Kylie request for a temporary restraining order against a guy named Justin Bergquist was approved Wednesday, and not a day too soon for her because she claims he's going to great lengths to track her down.

According to legal docs, obtained by TMZ, Kylie claims Bergquist broke into a home in her gated community, fled on foot after a resident saw him, and then came back in his car.

In the docs, Kylie says the guy traveled all the way from North Dakota even though she has no clue who he is. She thinks he was really trying to break into her house, and just mistakenly barged into the wrong one ... because he told private security he was there to meet her.

The temporary restraining order, which Kylie filed for more than 3 weeks ago, requires Bergquist to stay at least 100 yards away from her.