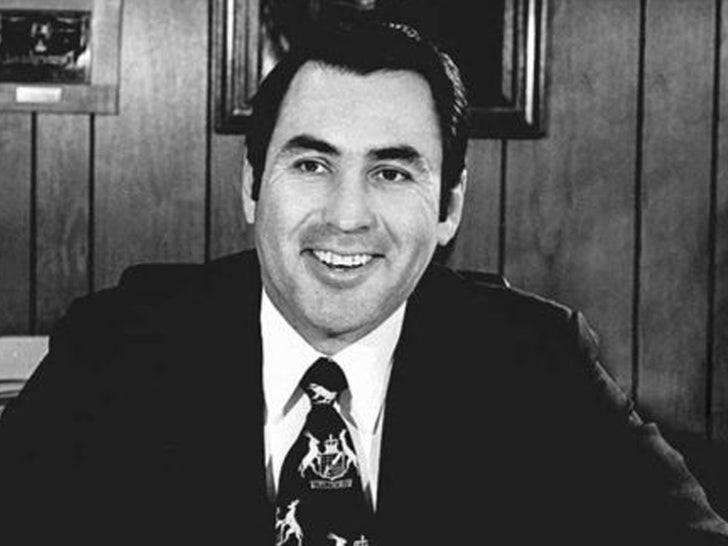 Ron Dominguez -- one of Disney's homegrown executives, quite literally -- has died.

Dominguez, also known as "Mr. Disneyland," passed away Friday ... this according to the Disneyland Alumni Club. A cause of death wasn't revealed, but the guy's rich history with the Mouse House was ... and his roots stem back to where the park actually broke ground.

An official "Disney Legend," RD's family was one of the original property owners of several acres of land and orange groves that Walt Disney and Co. snapped up back in the '50s to construct what is currently known as Disneyland and California Adventure in Anaheim, CA.

Story goes ... Walt actually turned Dominguez's two-story family home into one of the original Disneyland administration buildings in a backlot on the park grounds, and not only that -- but Dominguez stuck around and started working for them as one of the first Cast Members.

The guy started working as a ticket taker and eventually became familiar with every attraction. He worked his way up the company's ranks over the years, until he became the head of park operations in 1970. It wasn't long until he became the VP of Disneyland altogether, and later in the '90s ... the Executive Vice President of Walt Disney Attractions in the West Coast, before retiring from Disney in '94. Talk about a Cinderella story, huh?!? 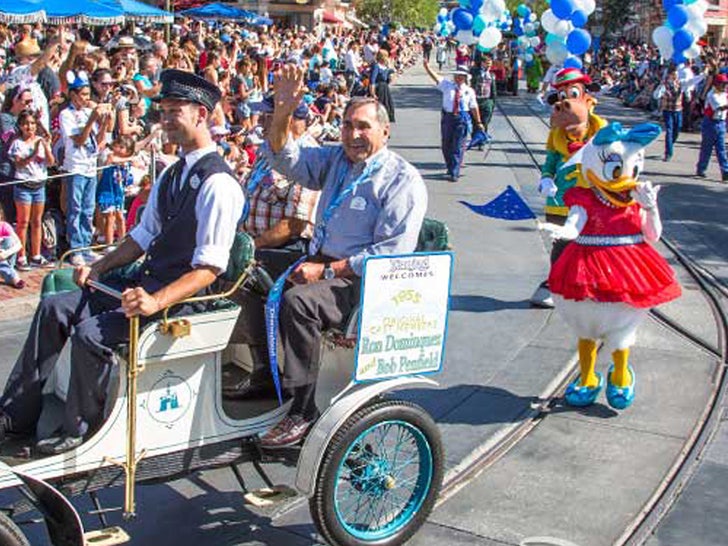 Dominguez is credited as being integral in negotiations for getting Disney California Adventure built -- the park opposite of Disneyland, which is seen as more so for grownups -- and was a juggernaut in the Orange County/SoCal business world. He was inducted as a Legend in 2000, and even has his own window on Main Street (nearby where his OG home stayed intact). Safe to say ... Disneyland wouldn't be here if it wasn't for Ron and his family.

He's survived by his wife, Betty, to whom he was married for decades. The Disneyland Alumni Club says a small family gathering is expected due to COVID restrictions. 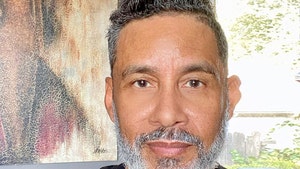 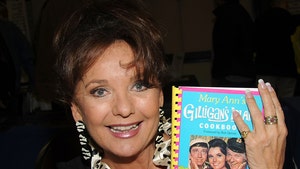