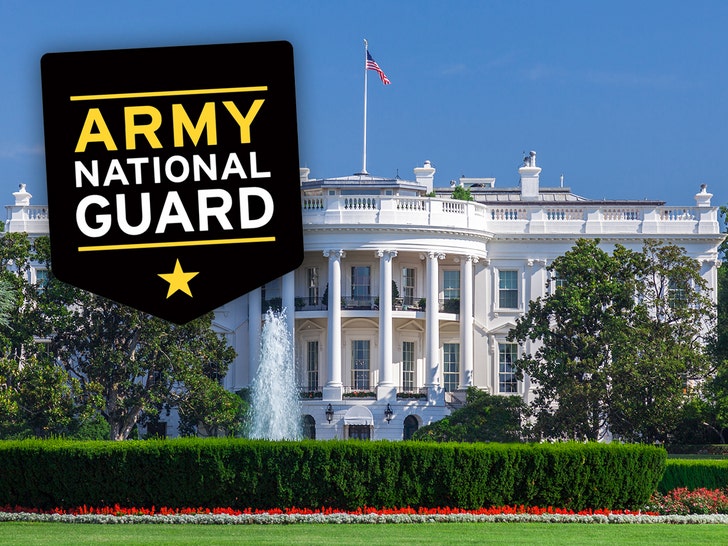 Our nation's capital will be swarming with National Guard forces ahead of President-elect Joe Biden's inauguration ... after being absent for much of the failed coup.

The National Guard says it's increasing boots on the ground in D.C. to at least 10,000 troops by Saturday, drastically beefing up security 4 days before Biden moves into the White House. 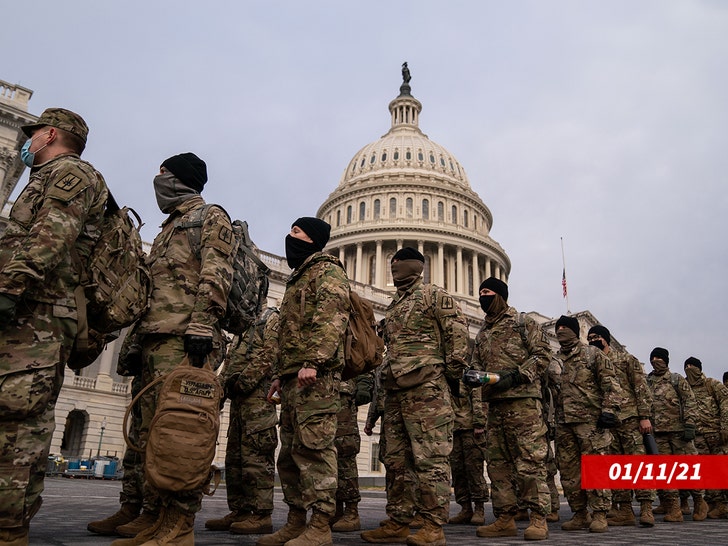 National Guard troops made their presence known Monday, assembling in front of the Capitol ... 5 days after a mob overwhelmed the grossly under-deployed U.S. Capitol Police and stormed the building where Congress was voting to certify the election results.

Monday was a small show of force compared to what's to come by this weekend, and, additionally, protective fencing is going up all around the Capitol.

President Trump says a new administration will be inaugurated January 20 and he's focusing on a smooth and orderly transition of power after the Capitol riots ... and he's still in command of the National Guard until Biden's sworn in. 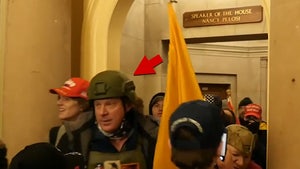 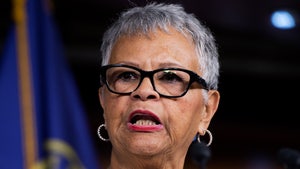