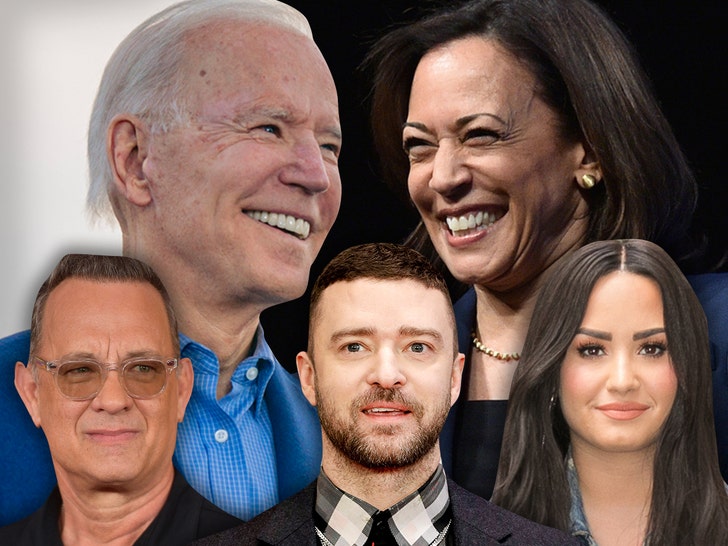 Joe Biden's bringing out some Hollywood heavy-hitters to celebrate his Inauguration night with a TV special headlined by Justin Timberlake.

The President-elect's inaugural committee is producing a primetime TV special for next week's festivities in lieu of the usual in-person bash. Along with Justin ... John Legend, Demi Lovato, Jon Bon Jovi and Ant Clemons are slated to perform.

JT says he and Ant wrote the track "Better Days" together, adding he recorded the final vocal for the song on election night. He also acknowledged this unprecedented time for our country, saying on IG ... "We have a long way to go to fix, undo, and rebuild this country... but I hope now, despite the past four years, we are on our way."

The 90-minute special is set to air on ABC, CBS, NBC, CNN and MSNBC, and will be hosted by Tom Hanks.

Tony Allen, the CEO of Biden's presidential inaugural committee, said, "We have witnessed countless heroes this past year step up to the frontlines and serve their fellow Americans, so we are telling their stories, spreading their collective light, and celebrating the best of our country and its people with this prime-time program." 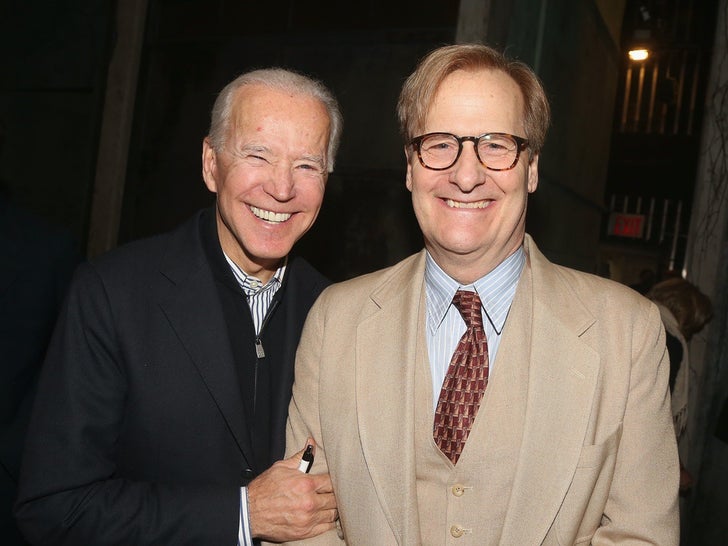 There will be other celebs taking part in the event with pre-tapped appearances. Biden's inaugural festivities begin with Monday's national day of service, followed by Tuesday's memorial to COVID-19 victims.

Politico reports Biden plans to ride the Amtrak on Tuesday from Wilmington, Del. to D.C. ... as he famously did while he was a Senator. 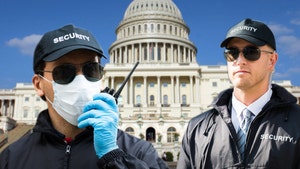