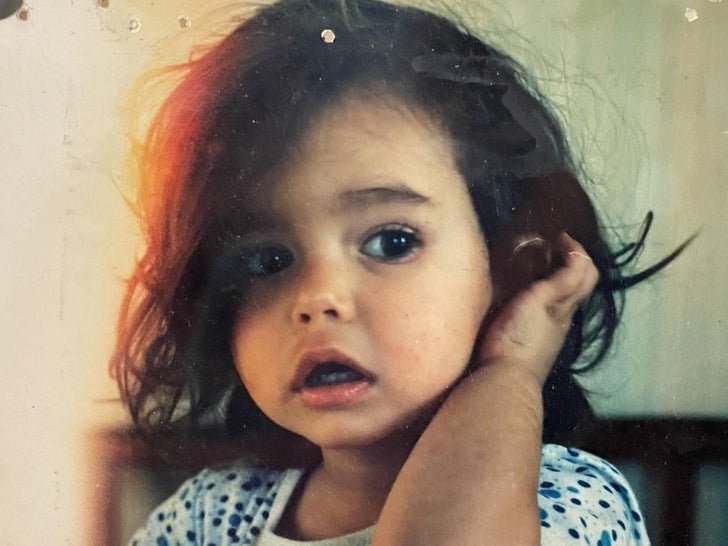 Before this baby with bed head was starring on television, she was just another princess posing for the camera in Sofia, Bulgaria.

This brunette baby rose to fame on a popular teen drama named after the fictional high school she attended with an actor and hip-hop artist who started from the bottom. She quickly moved on to become the beloved lead in a supernatural series -- adapted from a popular book franchise -- filled with blood-thirsty villains.

Now, this famous female has made appearances on the big screen ... including the film "The Perks Of Being A Wallflower." 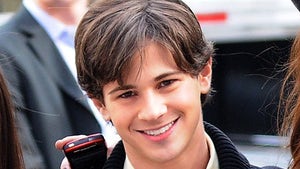 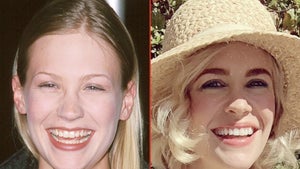