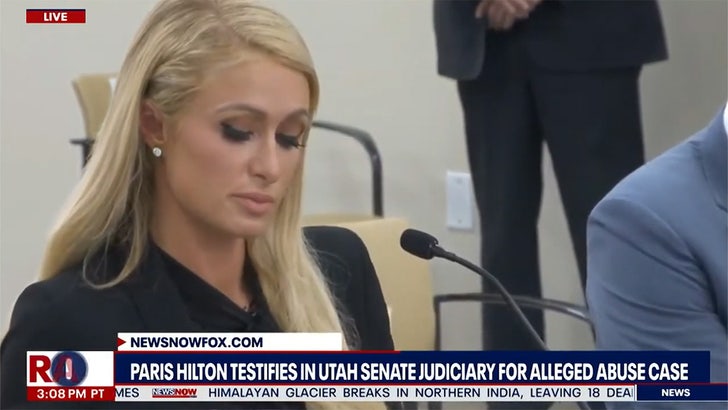 Paris Hilton called on none other than President Biden to denounce child abuse in schools ... this as she testified about alleged torment she went through as a kid.

The heiress spoke publicly Monday to a state congressional committee in Utah in support of a bill that would enact stricter regulations on private institutions like Provo Canyon School -- where Paris says she endured years of abuse as a teen by the facility's staff.

In her opening statement, Paris appealed directly to the top of the food chain of politics ... calling on not just Utah leaders to do the right thing, but also Sen. Schumer, Speaker Pelosi, VP Harris and even 46 himself to jump on this issue. 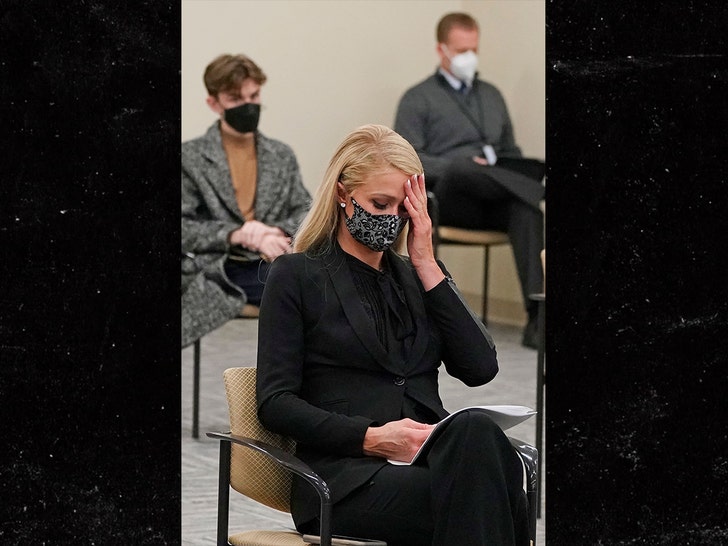 PH choked up at certain points in her testimony, saying that since her documentary -- 'This is Paris' -- premiered in September, survivors from all over have been coming forward to share their stories with her.

She urged the Utah senators to pass the bill, SB127, in hopes of reining in the alleged bad behavior and instituting more oversight.

Pretty surreal to see her up there if we do say so ourselves -- and powerful too. As we've seen, sometimes celebs can make the biggest impacts. 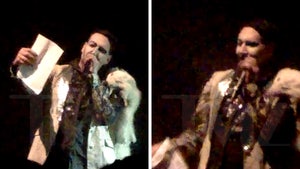 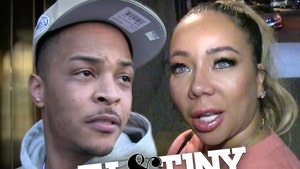