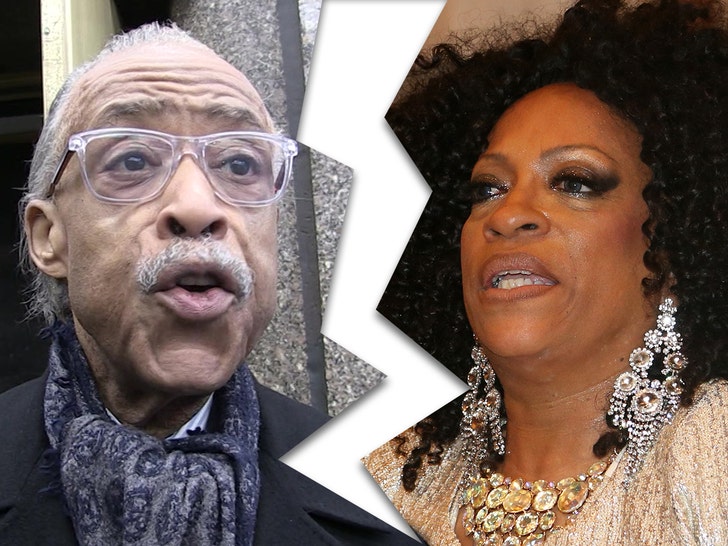 Al Sharpton's taken almost 17 years to officially call it quits on his marriage ... he's filed for divorce from his estranged wife.

The Reverend separated from his wife, Kathy Jordan, back in 2004, but according to new legal docs ... he just submitted the divorce paperwork Thursday in NYC.

Sharpton and Jordan met in the '70s when Al was touring with James Brown and she was a backup singer. They wed in 1980 and were together for 24 years before their split. 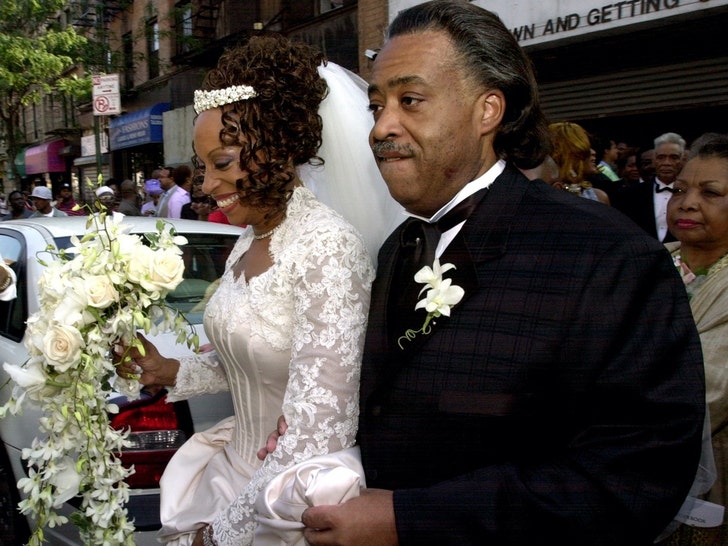 Since then, the Rev's been linked to multiple women, but has seemingly been in a relationship with his girlfriend, Aisha McShaw, since 2013.

He has 2 adult daughters with Kathy. It's unclear at this point if either Al or Kathy will be seeking spousal support. 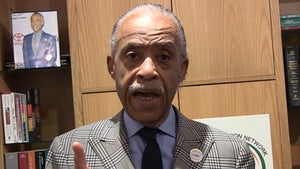