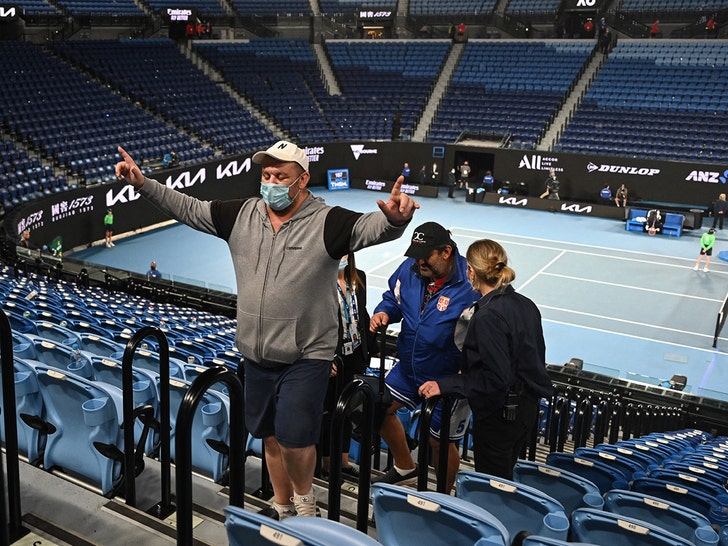 No more fans at the Australian Open ... at least for the next week.

With the number of COVID cases in the Australian state of Victoria rising to 19 -- officials decided it was best to go back into a state-wide lockdown.

Officials declared the state would return to Stage 4 restrictions on Friday -- which means Victoria will effectively be in a state of lockdown for at least 5 days in the hopes of stopping a possible spread of the virus.

As soon as the announcement was made, tournament officials began asking fans to leave the tennis courts, ASAP. 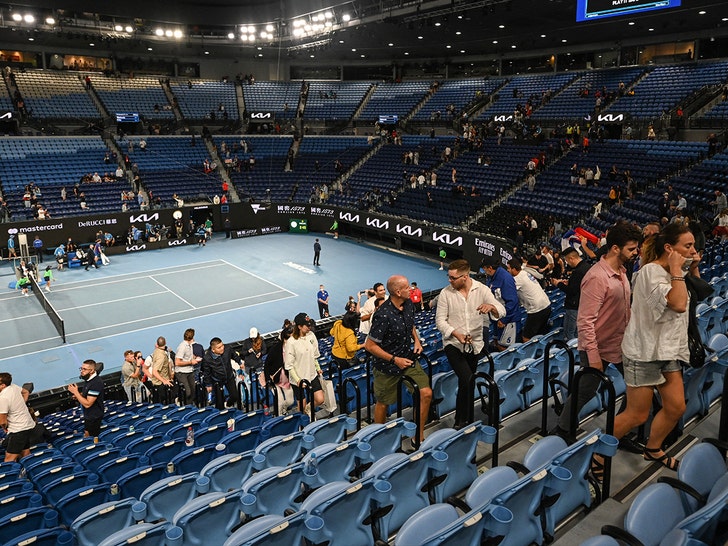 Roughly 6 million people live in Victoria -- and now they will only be allowed to leave their homes for essential activities like shopping for food, work, medical treatment, etc.

The Australian Open tournament director, Craig Tiley, said the event will continue ... but in a bubble environment where fans will not be allowed to attend until the restrictions have been lifted.

"Play will continue, the players will compete in a bubble not dissimilar to what they've been doing for the last year," Tiley said.

"Those that will be allowed on site will be players and direct support teams, as well as staff members unable to do their work from home. ... Those essential to the delivery of the event will be on site."

Top players from all over the world had flown to Australia for the tourney -- including Serena Williams, Naomi Osaka, Rafael Nadal and more.

In fact, Serena had praised the country for its handling of COVID and gushed about how nice it was to play in front of crowds again. 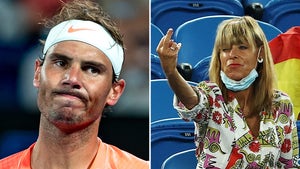 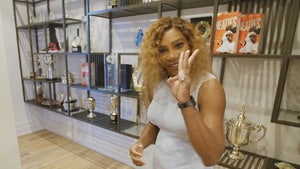