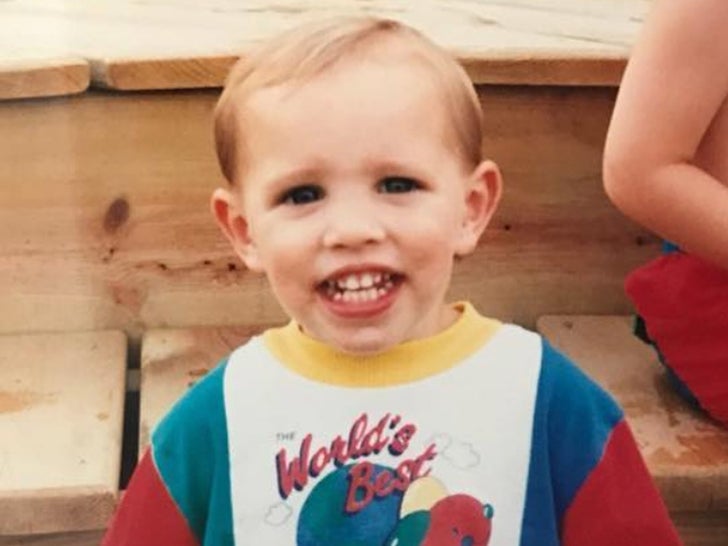 Before this toothy tot was bringing a comic book character to life on screen, he was just another smiling sweetheart growing up in Chagrin Falls, Ohio.

This blonde baby recently stepped into the public eye -- after a long history of theater productions -- by scoring the role of a reprised comic book character in an ensemble television series airing on the CW. This close-knit cast has had continued success with their popular teen drama ... which currently just began its season 5.

He has also made an appearance on a spin-off series starring Lucy Hale. 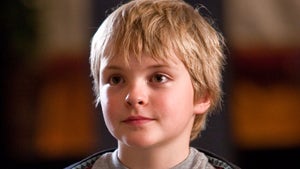 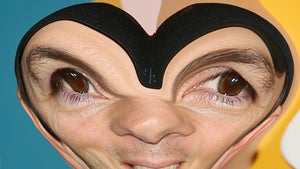