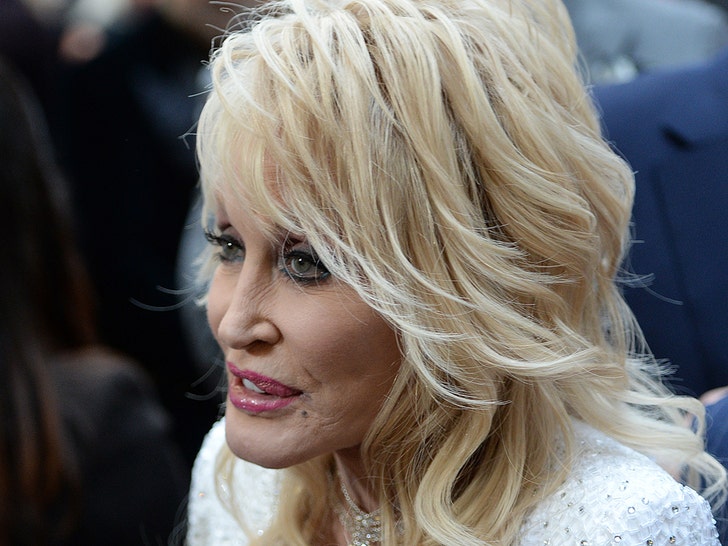 Dolly Parton doesn't want a bust of her displayed outside the Tennessee Capitol ... she says the timing's just not right.

The legendary country singer turned thumbs down on a proposal from lawmakers in her home state that would honor her with a statue on Capitol grounds. 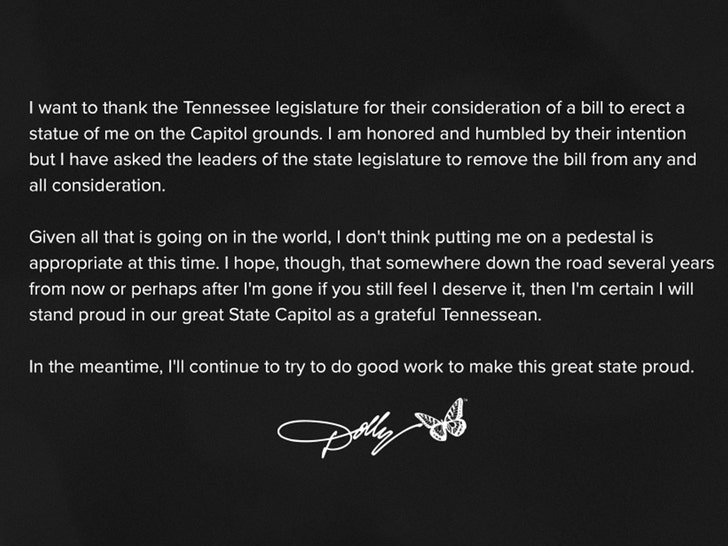 Dolly says there's just too much going on in the world to spend time, energy, effort and money on putting her on a pedestal ... so she doesn't feel the move would be appropriate.

DP makes some pretty good points and says she's asked state leaders to scuttle the bill, while also thanking lawmakers for holding her in such high esteem. She says she's honored and humbled by all the statue praise.

Dolly's leaving the door open for a Capitol grounds statue down the road ... she says she would proudly be immortalized in several years, or after she passes, if folks still feel she's deserving. 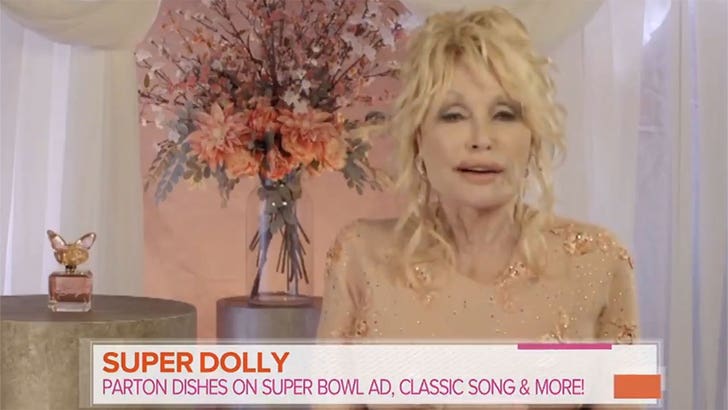 DP's passing on lots of honors of late ... she rejected the Presidential of Freedom twice, saying she didn't want to get political. 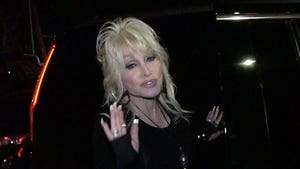 Dolly Parton Has Dinner with Paul McCartney, We Know Who Paid 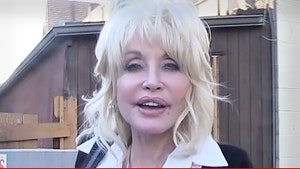 Dolly Parton's Theme Park -- Our Ride Didn't Break ... You JUMPED From It!