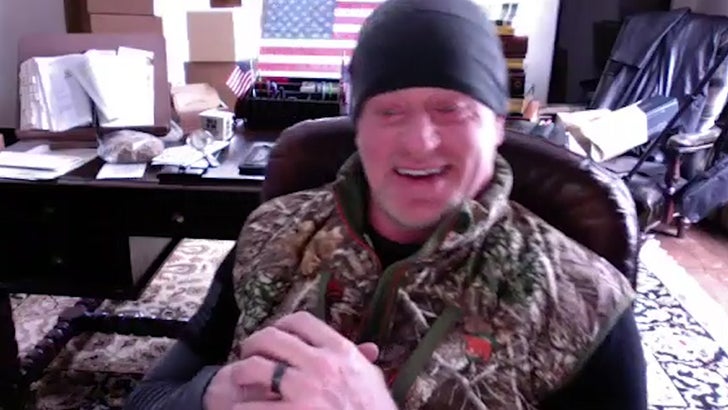 America is a fractured country ... but there might be someone who can heal the nation from inside the Oval Office -- Dwayne "The Rock" Johnson!!

That's according to Johnson's longtime friend, WWE legend The Undertaker ... who tells TMZ Sports he'd fully support Johnson running for the highest office in the land -- and won't be surprised if he actually throws his hat in the ring.

"That man works his tail off and he dives in wholeheartedly in everything that he does and if he gets his mindset that he wants to make a run at politics, ya know what? I think he'll do it," Taker says.

Of course, 48-year-old Johnson recently told USA Today he'd "consider a presidential run in the future if that’s what the people wanted.”

The wrestling legend and world's biggest movie star doesn't have any political experience ... but let's be real, almost everyone loves The Rock -- so could he mend the political divide?

"I think so. He's so charming, he's so witty, I think he can be the uniter that people are looking for," Undertaker tells us.

"I know that he has the charisma. Maybe all it would take would be 1 eyebrow, and he'd look at the left, raise the eyebrow. Look at the right, raise an eyebrow and hit 'em with 'the People's Elbow.'"

Taker continues ... "I don't know man, there's so many possibilities and if that's what he chooses to do, I'll support wholeheartedly in his efforts to do so."

But, what would ya call him?? The WWE great has some ideas.

"I think people would still call him Rock, I don't know. I would hope I would have that clout that I can get away with calling him Rock, or Jabroni."

President Jabroni ... let that sink in. 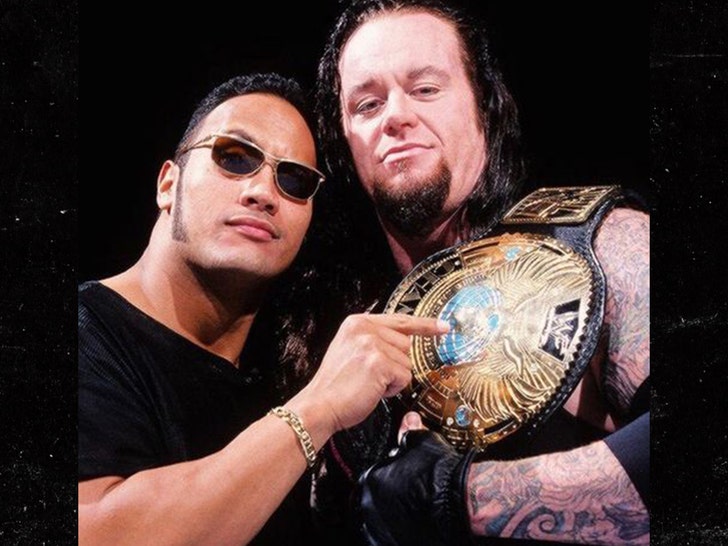 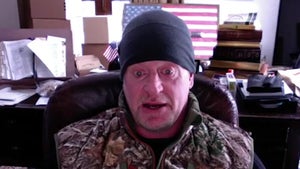 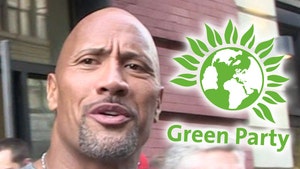