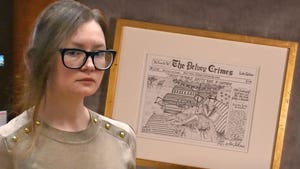 Before this sweetheart in stripes was singing for audiences all across the world, she was just another cute kid attending the Glastonbury Festival in England.

This little lady has been popular in the public eye for almost two decades ... she has had no shame about talking openly about her struggles within the music industry. Now, this talented star has more to smile about -- last year she married her boyfriend, a hilarious actor who stars in the "Stranger Things" series on Netflix, in an epic Las Vegas ceremony with an Elvis Presley impersonator. 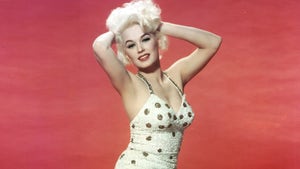 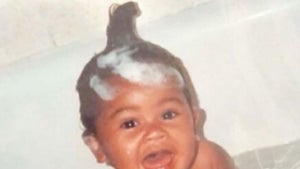