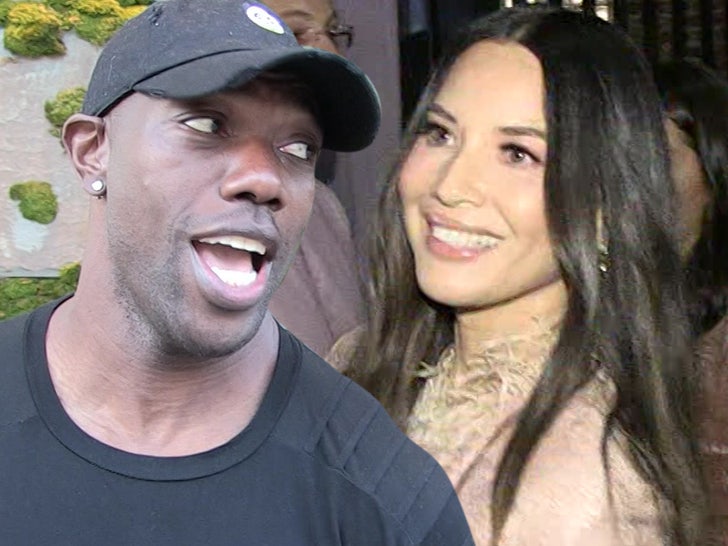 Terrell Owens is used to catching Hail Mary passes, but now he's throwing one -- with the Hall of Famer shooting his shot with his celebrity crush, Olivia Munn!!

T.O. revealed his admiration for the "The Predator" star in an interview last week ... saying he'd love to spend some time with the actress.

In fact, Owens just launched his own "Eighty-One" wine brand ... and when he was asked which celebs he'd love to "wine and dine," the former Dallas Cowboy immediately brought up OM. 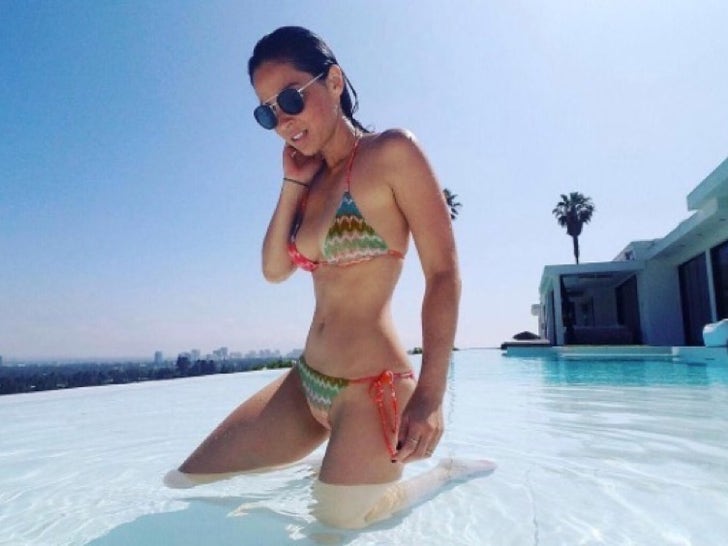 Of course, Munn previously dated NFL quarterback Aaron Rodgers from 2014-17 ... and the couple had a public breakup over the Packers superstar's relationship with his family.

Rodgers is now engaged to Shailene Woodley, which means TO -- who says he's casually dating people at the moment -- is free to do his thing.

Owens appears to have a backup plan if his shot with Munn turns out to be an airball -- he also mentions he's got a thing for Sanaa Lathan and loves her movies as well. BTW -- they were also rumored to be dating back in 2006.