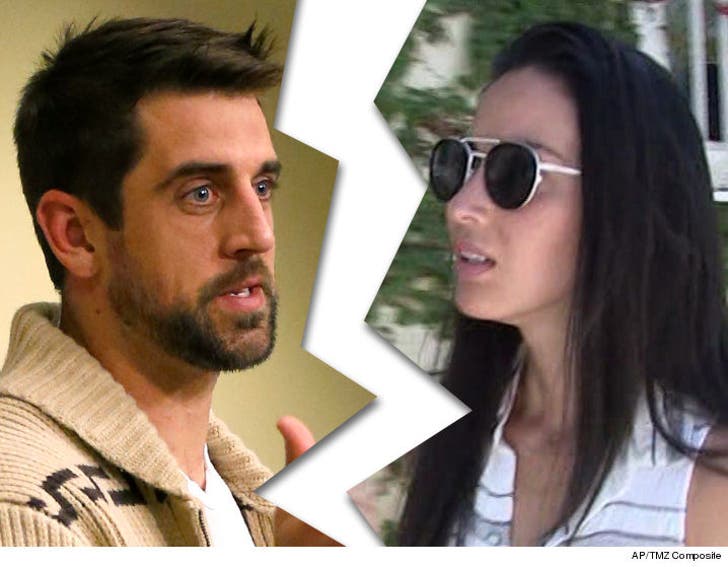 They said it would never last ... and they were right. Olivia Munn and Aaron Rodgers have broken up just months after rumors swirled that they were engaged.

The Green Bay Packers QB and the 'X-Men' actress began dating in 2014 but have finally decided to call it quits, this according to People.

There was a huge rift between Aaron and his family over the years -- and many people believed Olivia played a part ... though Aaron never publicly addressed it.

No word on why the two split -- but Olivia has been hanging out with her close friend, Ayesha Curry, over the past few days without Rodgers. Our guess is she's leaning on Ayesha for emotional support. 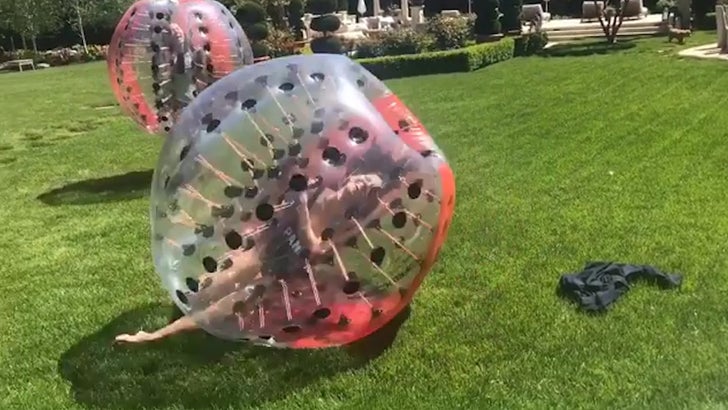 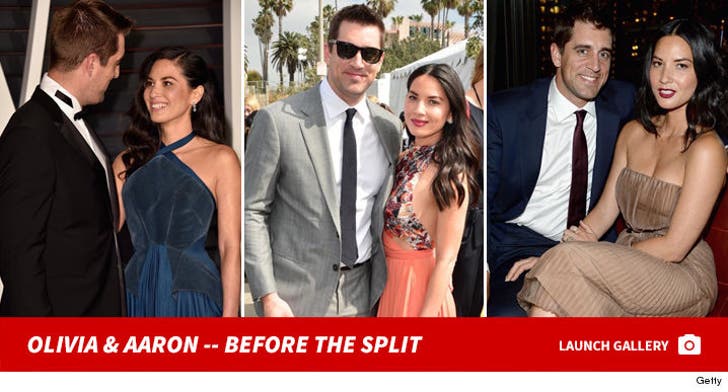 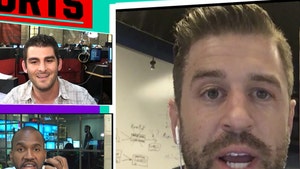 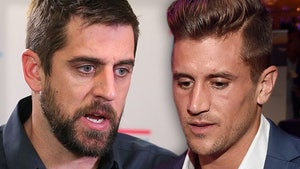