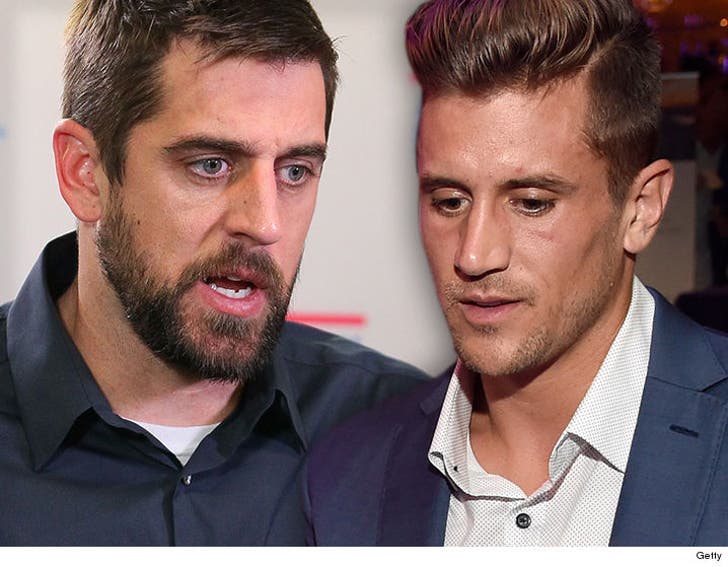 Aaron Rodgers says he has NOT watched his little bro, Jordan﻿, compete on "The Bachelorette" -- but is clearly upset about the episode that put a spotlight on his family rift.

The Packers QB spoke with WISN in Wisconsin -- and was asked specifically if he was affected by last week's episode, when Jordan and his family explained how Aaron has cut them off from his life.

"I haven't seen the show, to be honest with you, so it hasn't really affected me a whole lot," Rodgers said.

When asked to explain why he no longer speaks to his brother or his parents, Aaron said:

"As far as those kinds of things go, I've always found that it's a little inappropriate to talk publicly about some family matters, so I'm just -- I'm not going to speak on those things, but I wish him well in the competition."

Translation -- Aaron ain't too happy that his family aired their dirty laundry on prime time television ... and it seems to have only made the rift worse. 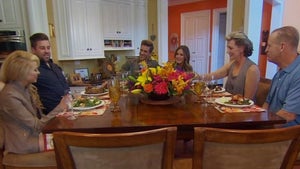 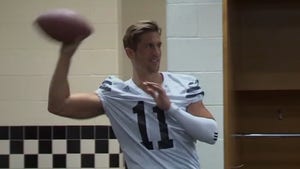