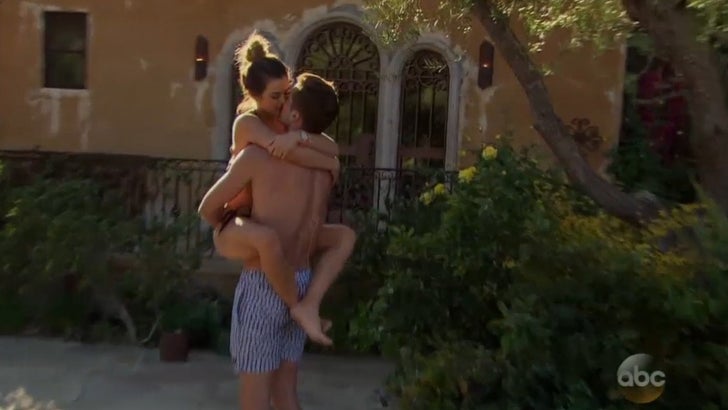 Aaron Rodgers' younger bro, Jordan, made his debut as a suitor on "The Bachelorette" Monday night -- and while he was a HUUUUGE hit with rose-giver JoJo Fletcher ... the dudes were SUPER JELLY PANTS!!!

Besides winning the first impression rose -- which puts him through to next week -- JoJo was clearly into the 27-year-old ... and even made out with the guy in the middle of the show.

"You're a 27-year-old failed football player. You've done nothing with your life other than throw a piece of leather," one of the ridiculously jelly contestants blabbed.

By the way, in the season preview at the end of the show, JoJo wraps her legs around Jordan while wearing a bikini.

Better get used to that hate, bro. 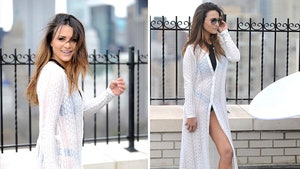 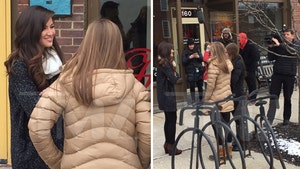 'The Bachelor' -- Caila Quinn Back On Camera ... Next 'Bachelorette'? (PHOTOS)