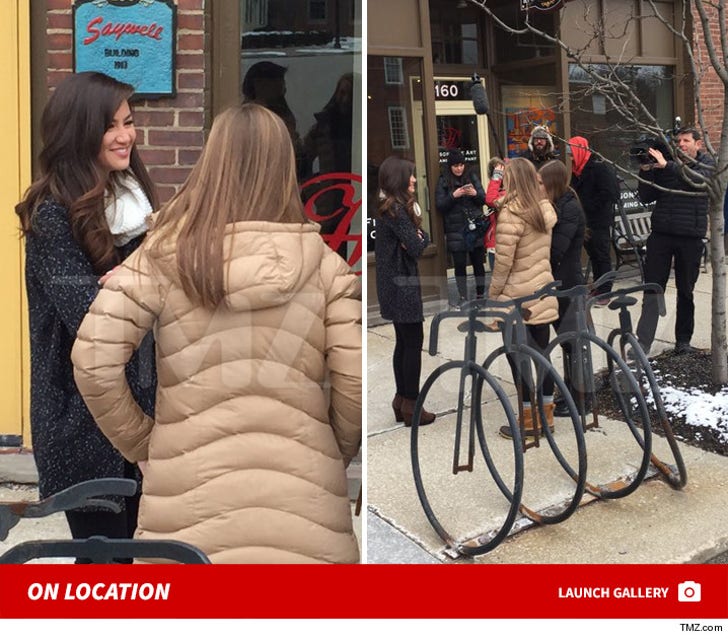 The next 'Bachelorette' has yet to be announced, but there's a strong sign Ben Higgins reject Caila Quinn is getting the nod.

Quinn, who was eliminated from "The Bachelor" on Monday's episode, was spotted shooting something Wednesday around her hometown of Hudson, Ohio. Cameras followed her to local spots including her alma mater, Western Reserve Academy.

She was also seen sitting alone inside a gazebo looking pensively into the distance -- which has all the makings of a classic 'Bachelorette' intro scene.

We're told onlookers were asked to sign release forms to appear on television, and although the crew didn't specify what show they were shooting for ... there are reports Caila is the chosen one.

We reached out to ABC, but no word back. 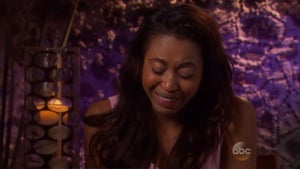 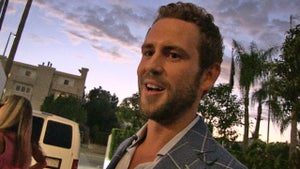