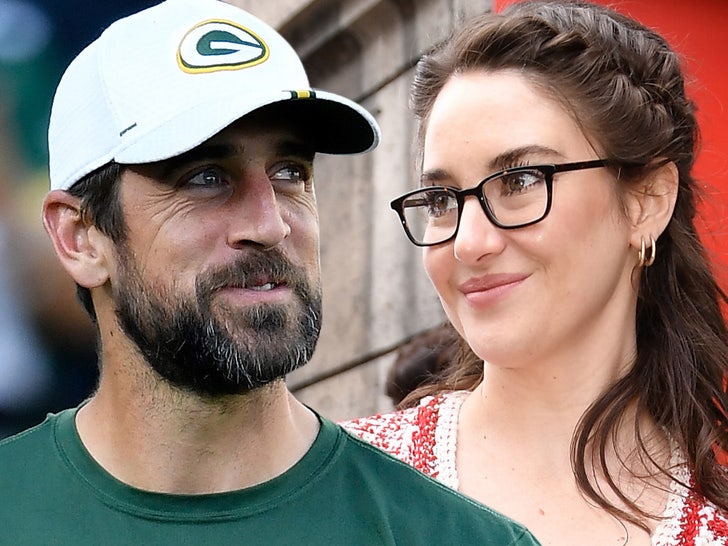 Forget a Super Bowl ring, Aaron Rodgers is getting a WEDDING RING -- because the superstar QB just announced he's engaged!!

Here's the deal ... the Green Bay Packers QB appeared at the NFL Honors event -- where he won his 3rd NFL MVP award -- and he dropped a pretty huge bombshell during his acceptance speech.

.@AaronRodgers12 accepts his award after being named the MVP of the 2020 NFL season. 🎥#GoPackGo

He proceeded to shout out some of the special people in his life -- including "my fiancee."

Rodgers didn't expand on engagement -- but there have been rumblings for months that he quietly began dating 29-year-old Woodley after his split with Danica Patrick.

Reps for both Rodgers and Woodley aren't saying anything more about the engagement -- but c'mon ... at this point, the cat's outta the bag.

The timing of the announcement is interesting -- either Rodgers was trying to steal some headlines before the big game he's not playing in ... or he was hoping the announcement would fly under the radar amidst all the Super Bowl hoopla.

37-year-old Rodgers previously dated Olivia Munn. His brother Jordan Rodgers found love on "The Bachelorette" back in 2016 when he got engaged to Jojo Fletcher. 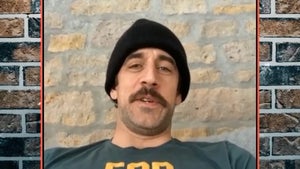 Aaron Rodgers Shoots Down Rumors, No Reason I Won't Be Back In Green Bay 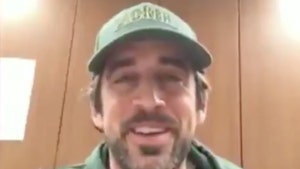