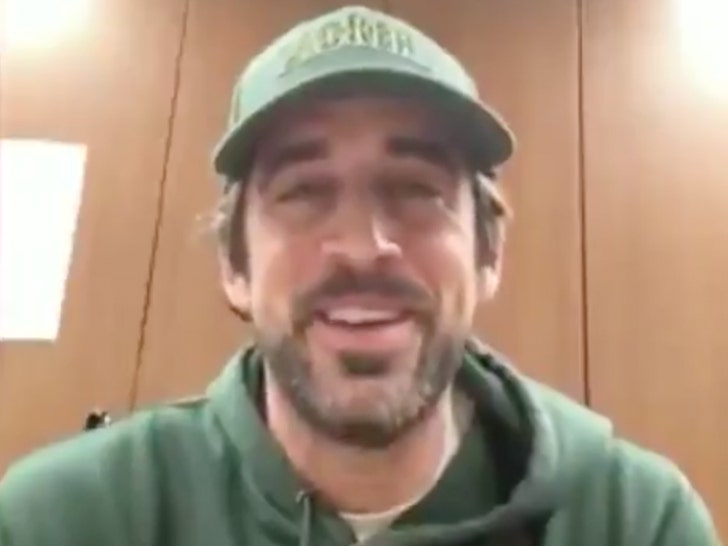 Forget first downs ... Aaron Rodgers is all about Daily Doubles now -- 'cause the NFL star just revealed he's going to be a celeb guest host for an upcoming "Jeopardy!" episode!

The Green Bay Packers QB made the announcement on Pat McAfee's show Tuesday ... saying it's a hell of an honor for him since Alex Trebek was one of his childhood heroes.

"One of my idols growing up was Alex Trebek," Rodgers said ... "They're doing some guest hosting spots and it's going to be released here pretty soon, but I have the opportunity to do one of those."

Of course, Rodgers is no stranger to the "Jeopardy!" spotlight ... he famously competed on a celebrity episode way back in 2015 -- and won the whole thing!

Hilariously, Aaron reflected on his '15 cardigan before making the hosting announcement, telling McAfee, "My wardrobe outfit wasn't the greatest choice."

Unclear when Rodgers will make his next "Jeopardy!" appearance -- after all, his Packers are expected to make a deep run in the postseason this year ... but we'll all have our popcorn ready when it's time!

By the way, Ken Jennings was the first celeb fill-in this week ... and he crushed it Monday night -- giving an emotional tribute to Alex before beginning the game. 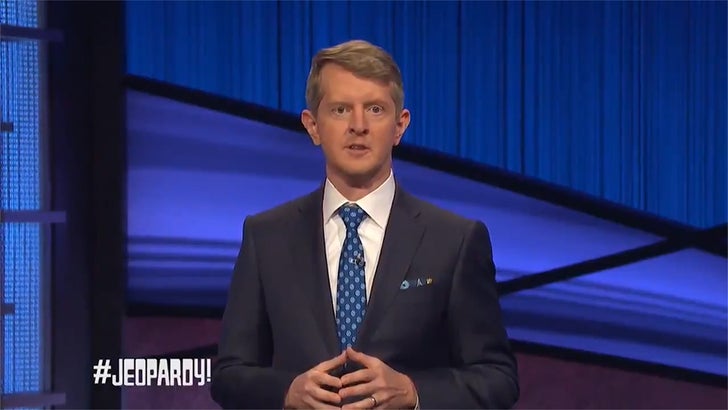 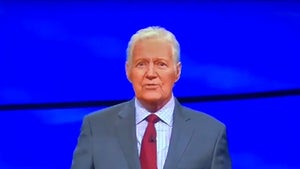 Alex Trebek's Final Sign Off For 'Jeopardy!' Before His Death 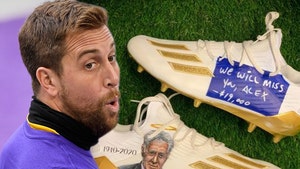