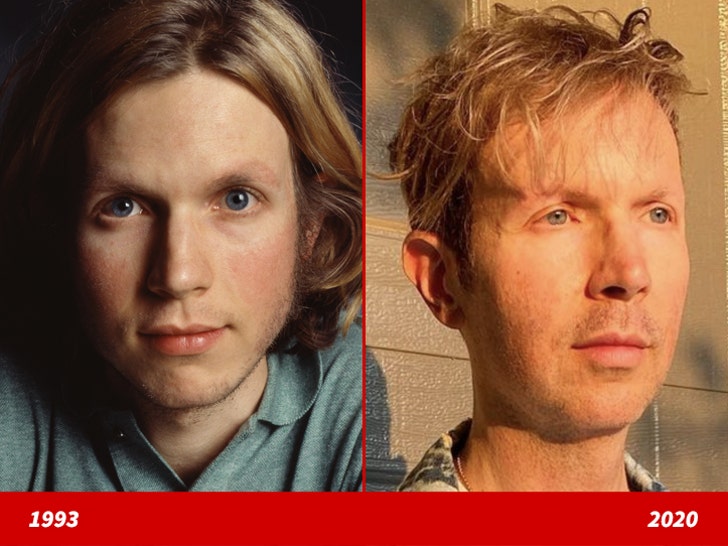 Beck's good looks are just as amazing as his voice!

Here is a 22-year-old version of the talented musician rocking these long locks at a photoshoot back in 1993 (left). This is the same year he released his song "Loser" which re-released one year later and landed on the Billboard Hot 100.

And 28 years later ... The now 50-year-old has since won 7 Grammys during his career and is currently a nominee for best alternative music album, following his latest release, "Hyperspace". The singer was seen looking handsome as ever in a photo he shared of himself on Instagram late last year (right).

He's not losing with these looks! 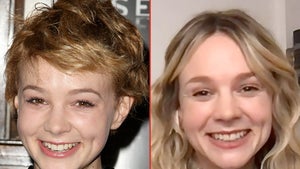 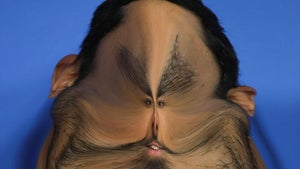