Hidden within this stretched-out snap is an English actor who began his career in the early 2000s.

Since his start this famous fella has been in a number of films, his best work includes "The Night Of", "Rogue One", "Nightcrawler", "Venom" and so much more!

He is currently nominated for best actor at this year's Critics' Choice Awards for his role in the film "Sound of Metal".

Use the clues above and put your celebs skills to the test by seeing if you have what it takes to figure out which star has been hiding in this warped photo! 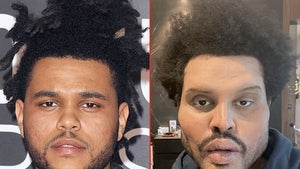 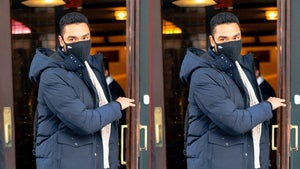