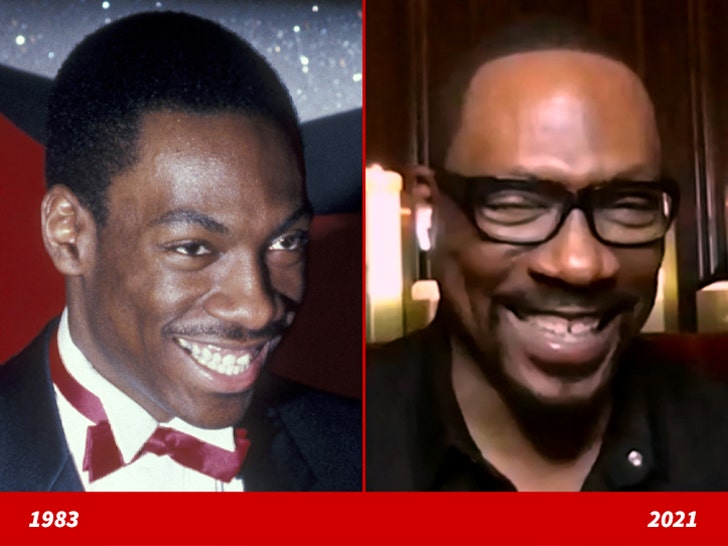 Eddie Murphy's good looks were meant to be on screen!

Here is a 21-year-old version of the comedic actor dressed to impress at an award show in Los Angeles, CA back in 1983 (left). This is the same year his film "Trading Places" was released.

And, 38 years later ... the now 59-year-old was just honored with a special Hall of Fame award this weekend at the NAACP Image Awards. He was seen looking better than ever -- while talking about the big release of the sequel to his hit 1988 film, "Coming To America" -- on a late-night talk show a few weeks ago (right). 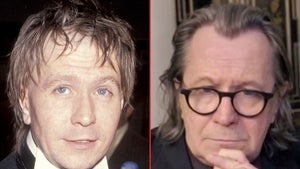 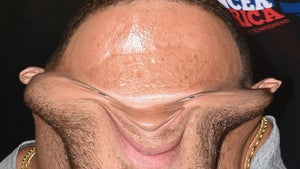