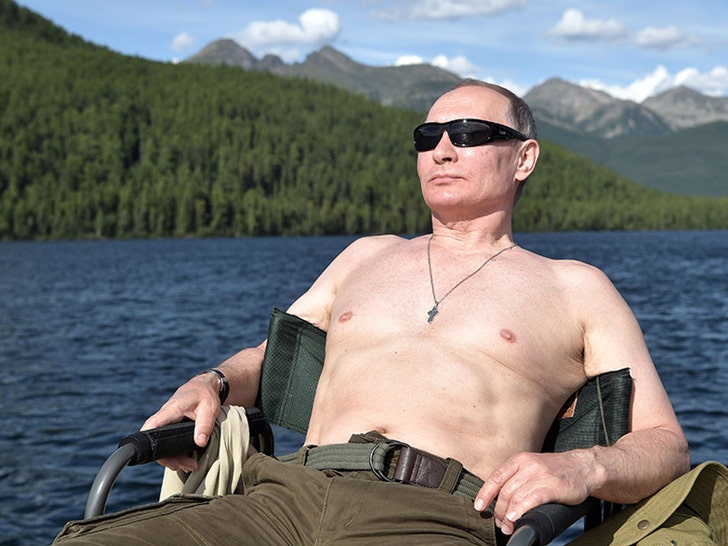 What a shock ... Russians cast their vote on the sexiest man in the country, and guess who won?

Yep, the guy with the killer smile, Vladimir Putin, snagged top honors ... maybe under fear of death. More than 2,000 Russians say the 68-year-old dictator is the hottest man in the land. 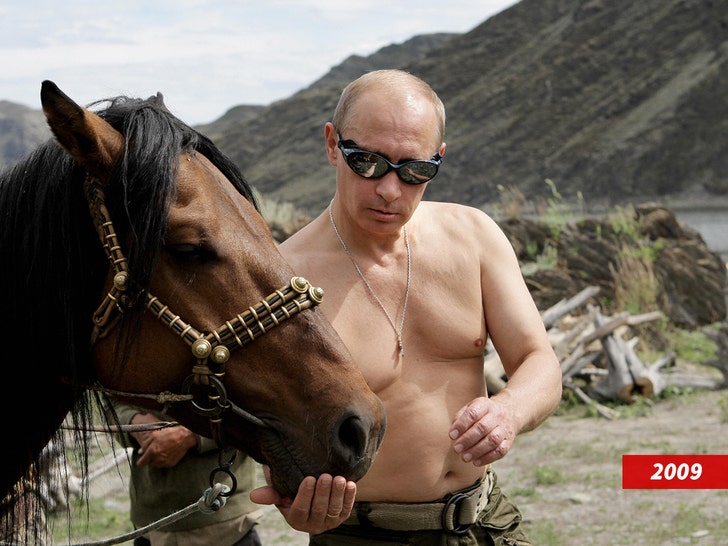 The Moscow Times published the results -- 18% of Russian men and 17% of Russian women thought Putin also ruled when it came to looks.  We're guessing it was a secret vote, because God help the remaining 82% if the sexiest man finds out they didn't vote for him. 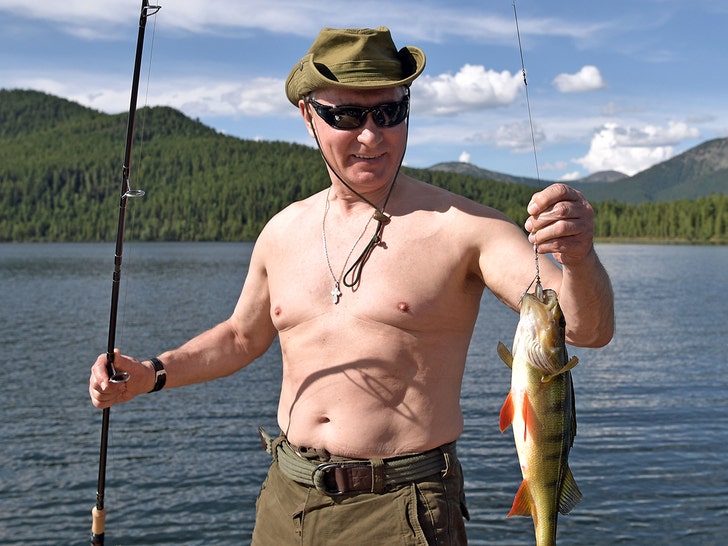 For the record, Joe Biden has never been voted Sexiest Man Alive, but for that matter neither was Donald Trump. Although the vote was to determine the sexiest man in Russia, we don't know if Trump will say it was rigged. 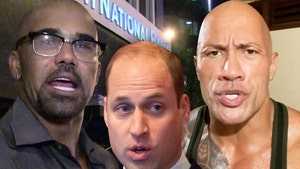