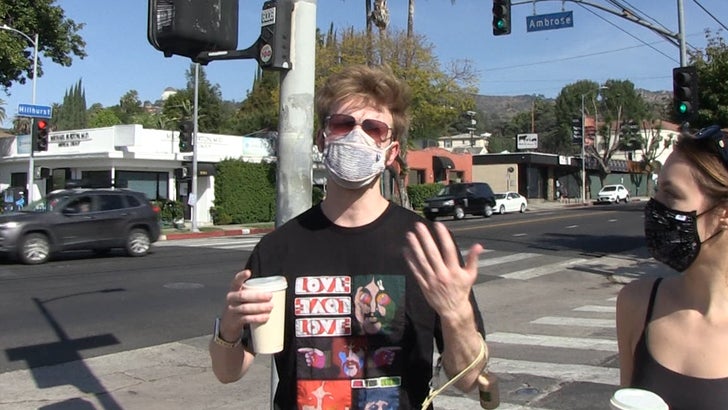 Billie Eilish traded in her iconic green hair for blonde locks to demonstrate her evolution as a person and an artist ... so says her big brother.

We got Finneas O'Connell leaving Blue Bottle Coffee in Los Angeles and asked about the big hair change, and why it's such a big deal for her fans.

Finneas, who co-wrote and produced most of Billie's tracks on her debut album, says a new hairstyle is one of the easiest ways to change your persona ... and he says Billie did it because she's growing.

Remember, Billie's only 19 and she's already snagged 7 Grammys ... so she's already done A LOT of maturing, and it sounds like the image now needs to match the accomplishments. 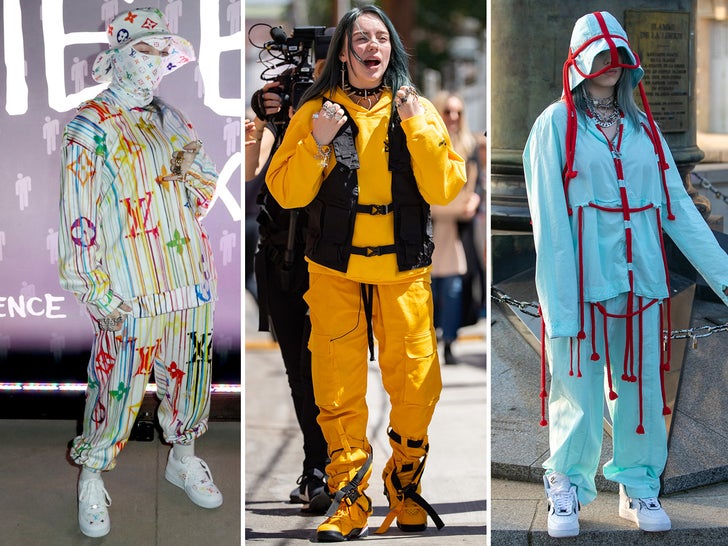 Finneas also tells us why Billie's hair needed 6 weeks to go from green to blonde ... and he drops some hints about a new album and how long she'll be rocking the new 'do. 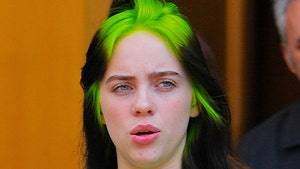 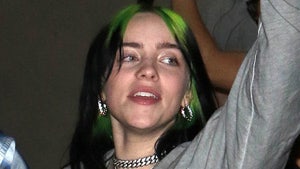